Bugatti has exhibited the Chiron-based Divo hypercar although the vehicle is about to introduce on August 24, 2018. The company has unveiled some detailing about the proportions and shape of the car.

Some information about the Divo have been unveiled till yet, but the recent glance of the hypercar indicates that the vehicle will get a large consistency base at the rear along with a dominant wing spreading through the diffuser. The window line of the car is different than the Chiron with extending shoulder under it, comes towards the rear of the glass to the front of the hypercar. 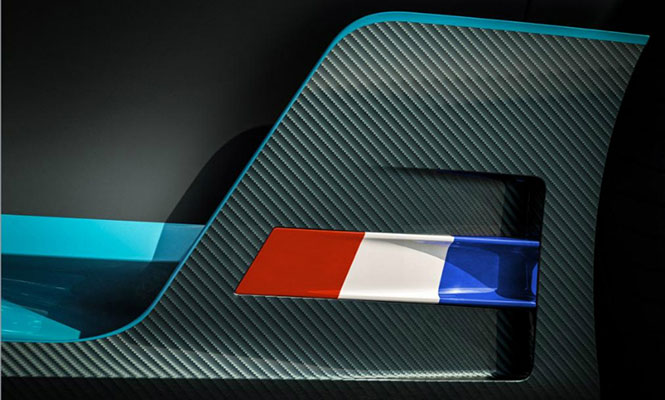 The previously released shot of the rear light is visible in a video coming in social media feed. The edges of a large wing are also seen in the video. In a short speech, it is revealed by the Divo project manager Pierre Rommelfanger that the hypercar will be downforce-focused, lightweight and with more G-force. Although, it is confirmed by the company that the car is made to run on track and road.

Another picture displaying embroidered branding of the hypercar unveils no performance enhancing revisions to the Chiron, but the ‘Built for corners’ mentioning in hashtag shows a more appropriate to track driving. Bugatti boss Stephan Winkelmann said in a statement, “Happiness is not around the corner. It is the corner. The Divo is made for corners. With the Divo, we want to thrill people throughout the world." 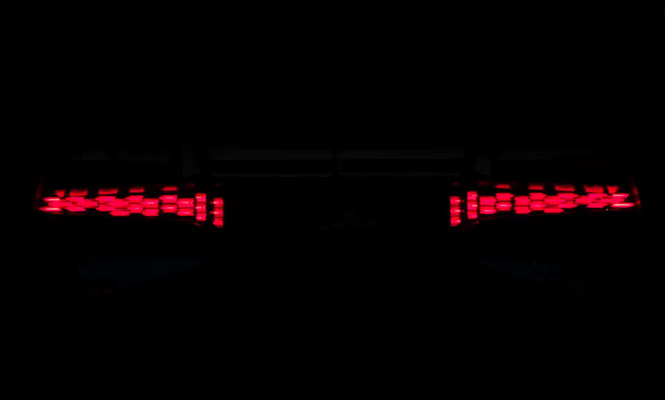 The name of the car takes inspiration from the winner of 1928 and 1929 Targa Florio for Bugatti, French racer Albert Divo. The hypercar will include a range of editions which ranges with the standard Chiron and extends to lightweight, hardcore Chiron Sport.
The Divo is likely to obtain no revisions to the engine but other changes such as corner-friendly mechanical revisions, upgraded suspension, downforce-boosting bodywork, and light-weighting measures are sure to come with the hypercar. 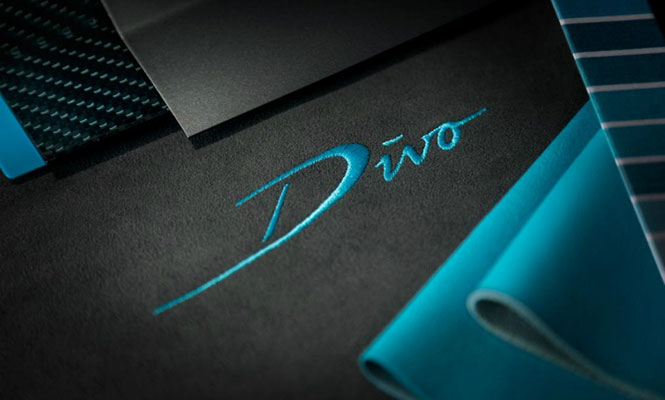 The Divo is expected to go against the Bugatti's line-up considering the foreseeable future, it will be the third in the series to be introduced in 2 years period. The company will substantially charge over the two models as they come with the special 40-unit production run.

In the year 2017, the Bugatti Chiron established a record of the 0-400kph-0 run in 41.96sec, which was split by the Koenigsegg Agera two times, after few days. Koenigsegg also split the record of the production car speed record which is not challenged by the Bugatti yet. 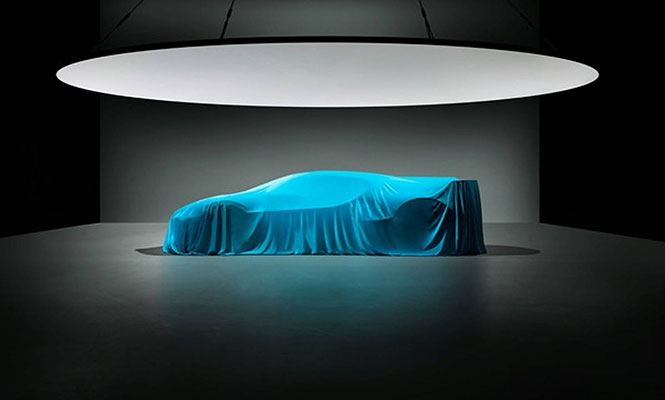 However, Bugatti has not indicated any such motives with the Divo, it can be placed for the Nürburgring lap record of production cars. It is required to compete with a lap time of the Lamborghini Aventador which is 6:44.97. Other Volkswagen Group record owners comprise the Porsche 918 Spyder, the Lamborghini Huracán, and the Porsche 911 GT2 RS.