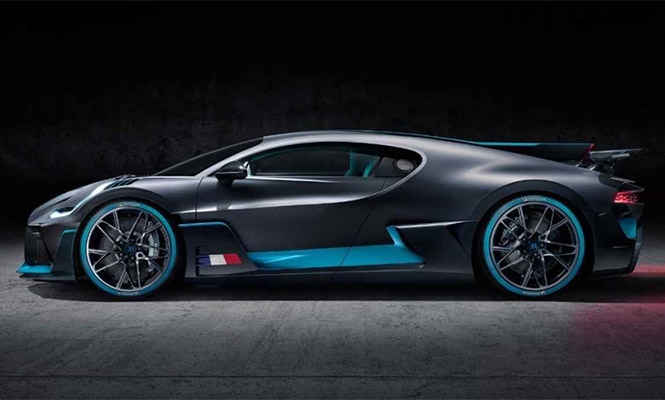 Just have a brief look at the wonderful engineering of hypercar which is almost matched with its predecessor the Bugatti Chiron.

If you are thinking that where the name of Bugatti supercar comes from, it is named after Albert Divo, is a French racing driver who won two times the popular Targa Florio automobile race which was conducted in the mountainous of Sicily with Bugatti in the late 1920s. 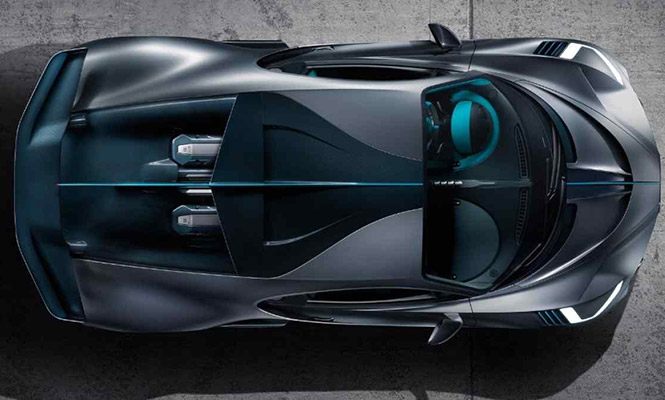 Bugatti Divo is equipped with the iconic eight-liter W16 engine that churns out maximum 1,500PS of power and touted to deliver a top speed of 380Km/hr.

On the rear side, the Diva supercar comes with the height-adjustable spoiler which can be used as an air brake forward when rotated ahead and an individual can set different angles as driving modes. 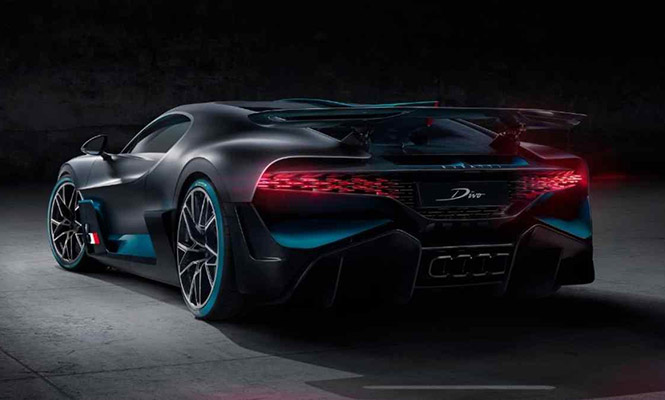 Bugatti Divo presents a sheer example of hypercars demonstrated currently around the globe as the car has been liked by critics for its design language.