Nissan Sylphy EV Introduced In China, Might Launch In India

The Nissan Sylphy Zero Emission which is an affordable electric vehicle has been introduced in China. It is available with a price tag of CNY 1,66,000 (approximately Rs. 17.11 lakh) and is able to reach 338km on a single charging according to the Chinese-cycle.

The name of this EV is taken from the Nissan Sylphy sedan but obtains the engine from the Leaf EV. Nissan has engineered this Sylphy along with the Chinese partner, the Dongfeng Motor group to prevent emulation from more affordable competitors such as the BYD Auto. 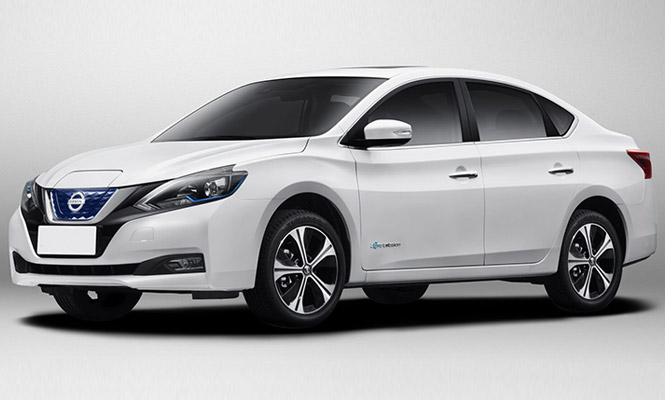 Read Also - Audi A6 Unveiled In China, Expect A Launch In India

Just pay attention to the specs detailings of the Nissan Sylphy:

The company’s plans to launch an EV in India are already in news. Even, the car manufacturer has as well declared that it will launch the Leaf EV to Indian shores. But, it will touch the Indian soil in form of a completely built-up unit (CBU) which would be priced approximately Rs 30 to 40 lakh. If the company is able to localize the production of the Sylphy Zero Emission for the country, it can produce a comparatively affordable EV and get the first launch advantage in electric vehicle segment in the country. Although it doesn't seem to happen so soon.

The alliance partner of Nissan, Renault is working towards to begin the sales of the Kwid EV in China which is as well likely to touch the Indian shore if the situation occurs in favor. 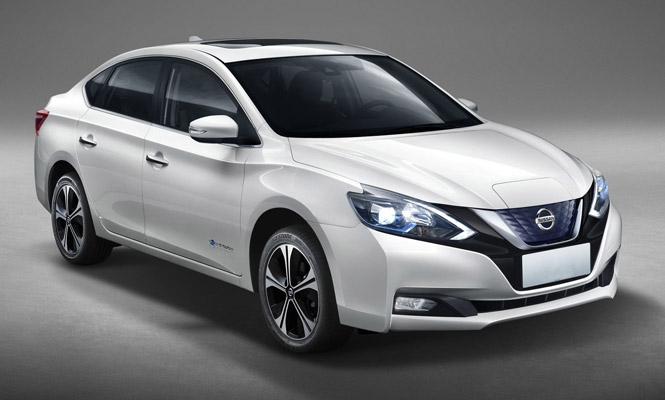 Presently, as it is reported that Nissan is working in the direction of local production of an electric vehicle by providing transmission units and electric motors from a component company of Gurugram.

The alliance is ready to share the platforms with the Nissan Leaf to introduce in India, the possibility also suggests that the company can bring the Sylphy to India also.