Confirmed: Uber Flying Taxi Service Will Be Available In India

Uber has declared that for its ‘Uber Air City’ India has been chosen among five countries in means of international service which will be available in the upcoming five years. After entering various countries in the world, Uber decided to raise its aerial taxi arm to India, Japan, Brazil, Australia and France during the “Uber Elevate Asia Pacific Expo”, Tokyo.

Uber will choose from the list of cities for the shortlisted country as the third launch city in order to make flying taxis established, after Los Angeles and Dallas in the USA. In the upcoming years, Uber customers will feel quite comfortable in booking the flight on demand by pressing a button in the launch cities. 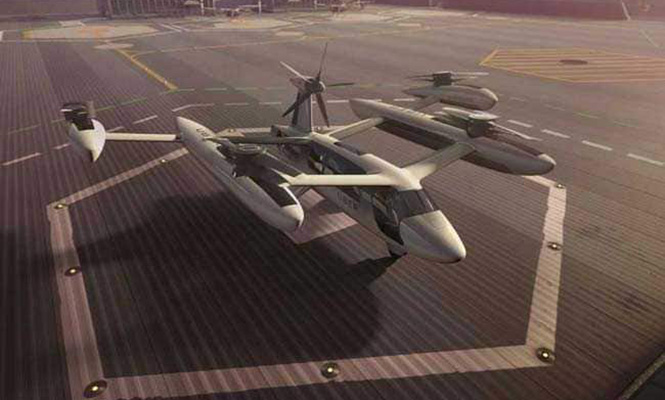 The company mentioned in a statement, “Mumbai, Delhi, and Bengaluru are some of the most congested cities in the world, where traveling even a few kilometers can take over an hour. Uber Air offers tremendous potential to help create a transportation option that goes over congestion, instead of adding to it.”

Uber has established a network with partners that comprise technology developers, real estate developers and vehicle manufacturers for the service. As mentioned by the company, “The Uber Elevate team is now inviting conversations with stakeholders across major cities in these countries, and will announce the chosen Uber Air international city within the next six months.”

Uber Elevate has formulated a framework in confinement to choose the third city, keeping three main motives in mind which are enabling conditions, local commitment, and sizable market. Uber Elevate as well declared plans to exercise the Uber Eats delivery by drones and showed how potential Uber Air routes extended in Asia Pacific cities can give an advantage to the local transportation systems.