Seeking the festive season approaching, most of the major automakers are making their product ready for launch. This September will witness three new car launch which will be emulated by some other launches in the coming months. Here are the detailing about the cars about to launch in September in India.

The revised model of Datsun Go had been caught while testing in Tamil Nadu. Coming to the changes, it can come with some cosmetic revisions and new bumpers. The high-spec variant will come with a touchscreen infotainment system and alloy wheels. Coming to the mechanics, it is powered by a 1.2-litre three-cylinder petrol powertrain which is able to churn out a maximum power of 78bhp and a peak torque of 104Nm. The new model comes paired to a 5-speed manual transmission option. 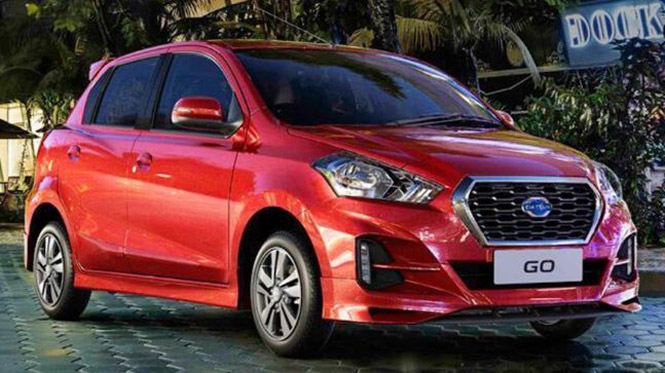 Mahindra Marazzo is the much-awaited MPV from the brand which uses the different shark-inspired design philosophy is ready for India launch on 3 September. According to company information, the vehicle will come with a quiet cabin, space, agile handling and smooth ride. The MPV also obtains an appealing front face along with shark-teeth matching chrome grille inserts. Coming to the rear, it has a tail lamps matching with the shark-tail. To further beautify the overall appearance, it has a shark-fin antenna. 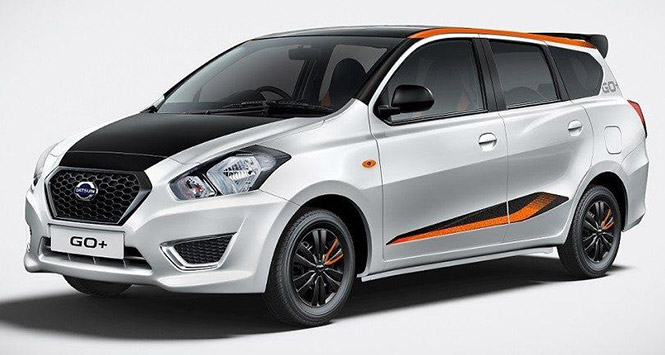 However, the company has already unveiled that the MPV will come with the new engine choice, Mahindra has not revealed further detailing about the vehicle yet. It can be a 1.6-litre diesel engine of Falcon series on which the company is working to bring in quite some time. 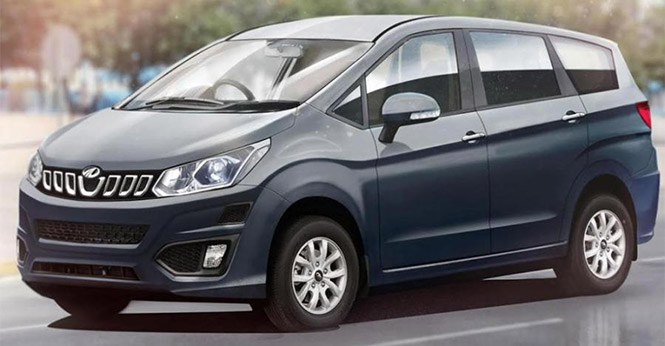 The Go and Go Plus extended version will come with the seven-seat arrangement. The MPV will obtain as speculated the new updates like the hatchback variant. The new model will increase the sale for Datsun in the festive season. This MPV will obtain fresh detailings in terms of new LED tail lamps, revised headlamps with LED DRL, and enhanced front grille. When it comes to power, a 1.2-litre three-cylinder petrol engine plays its role well by generating a peak power of 78bhp and a peak torque of 104Nm. The vehicle will come with similar revisions like its hatchback sibling.