The Japanese automaker Datsun (a subsidiary of Nissan) is known for manufacturing modern and segment-defining cars. With ongoing Auto Expo, Datsun is all set to unveil its new Datsun Pavilion Concept for the first time in India. With the new Pavilion Concept Datsun plans to showcase users its previous journey over the years, while giving them a whole new sense of style, adventure and fun. Additionally, the showcasing of Datsun Bluebird 1600SSS (510) rally car also highlighted the heritage of the company which now is making grounds to unveil an enhanced version of both the Datsun Go and Datsun Go+ thereby offering its users with more customization options. 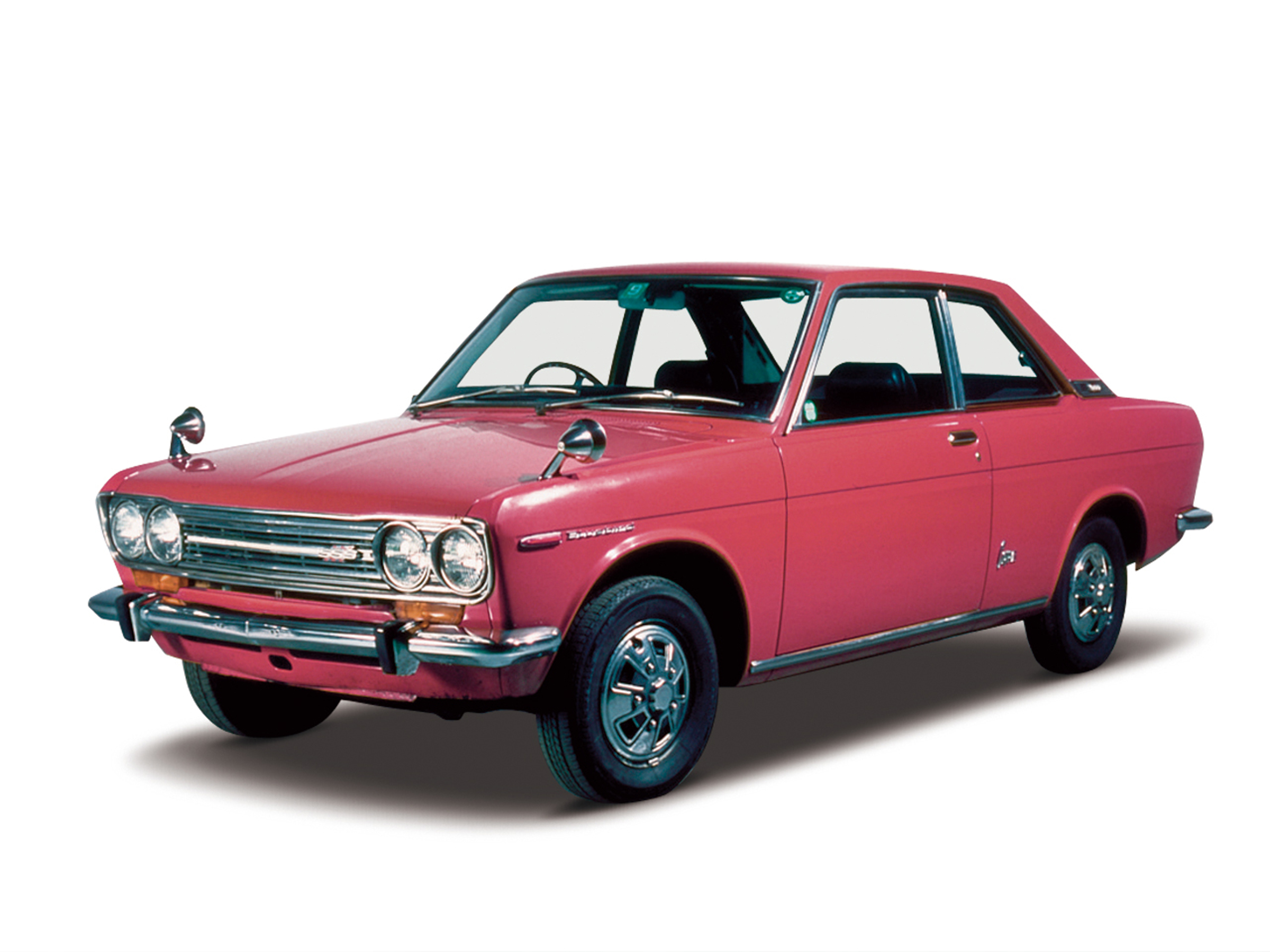 To garner young and ambitious users towards itself and build strong connections with them, Datsun recently launched a whole new campaign on Twitter under the name #ISayYes. This is also seen as an attempt to attract the youth generation by engaging them in the brand activities. The all new Datsun Go+ Smart offers an excellent interior space along with two gaming consoles in the rear end facilitating its customers with the option of keeping themselves entertained without much effort.

Datsun Redi-GO Gets ABS As Standard Ahead of Safety Norms
Views: 1181