Delhi-Mumbai Expressway To Be Complete Within 3 Years

Soon the time to travel from national capital Delhi to the financial capital Mumbai will be reduced to 12 hours which is a straight cut from 20 hours of now by 2020 as announced by the government.

The Union road transport and highways minister Nitin Gadkari himself given the details regarding the Delhi-Mumbai expressway and stated that the work will soon become operational from December and scheduled to be complete in 3 years of time period. 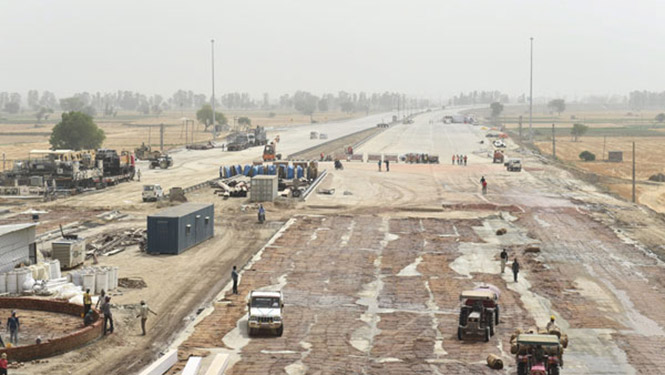 The overall distance will be reduced to 1250 km which 400km lesser than the current route and will be developed within the lesser developed areas for a smoother transition from one state to another.The minister also gave some insights of the benefits including the cars speed will be better and could reach up to 120kmph on the expressway> However the cost of building such an elite expressway would set back the government for around 1 trillion. 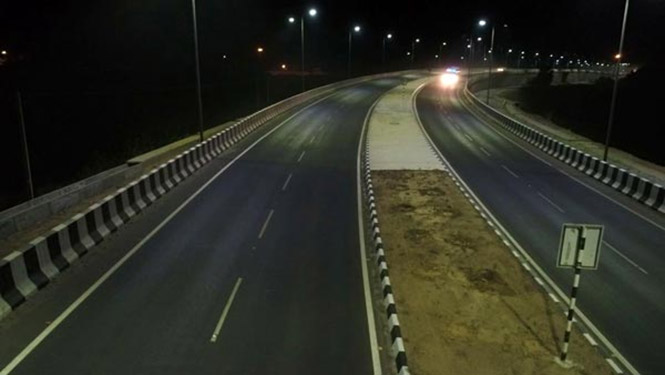 The original route has been changed now due to high land acquisition cost and now in the new route, the first one will be Gurugram which will further head towards Alwar than to the tribal areas of Jhabua and Ratlam in western Madhya Pradesh.

After which the expressway will turn towards Baroda, Gujarat and finally will head to the Surat, Dahisar and then Mumbai. The new route has reportedly reduced the land acquisition cost by INR 16,000 crores. 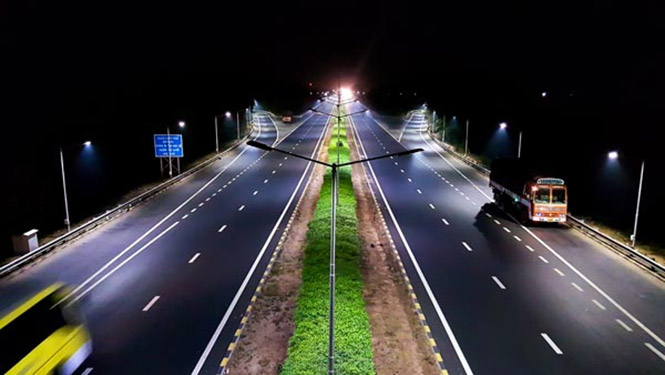 Read Also - Hyundai Xcent Gets ABS and EBD as Standard, No Price Change

Apart from reducing the time travel between Delhi and Mumbai, the new route will ensure that the Delhi NCR should not frequently congest, as the trucks will bypass the Delhi on new expressway.