Well, it's been more six months since we all are waiting for the official launching of the DSK-Benelli motorcycles. The Italian motorcycle manufacturer has now officially entered in the tough competition of the Indian two-wheeler market. The firm has launched five new motorcycles in the country. The launching event is going on in Mumbai, where the manufacturer is showcasing the all new five products for the Indian line-up. The Indian line-up comprises of Benelli TNT 300, TNT 600i, TNT 600 GT, TNT 899 and the ruler of the segment; TNT 1130 R. 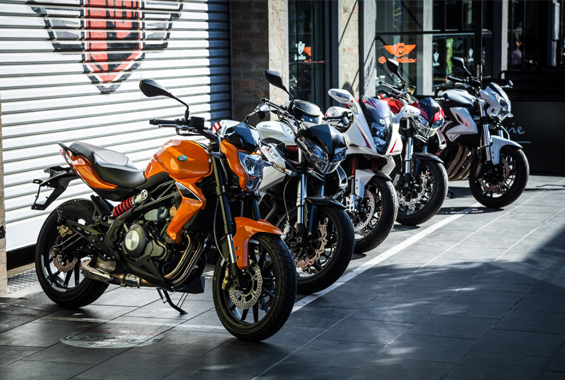 Prior to launch, the firm has showcased its entire Indian line-up at the India Bike Week, which took place in Vagator, Goa. The IBW, 2015 was being held in the month of February, 2015. The Italian motorcycle manufacturer has changed the titles of all its products and given them a prefix of TNT instead of the firm's patent BN. The bookings for the aforementioned sports motorcycles are already being commenced by the manufacturer. The DSK-Benelli is accepting bookings for its motorcycles in its 9 dealerships located in major cities across India.