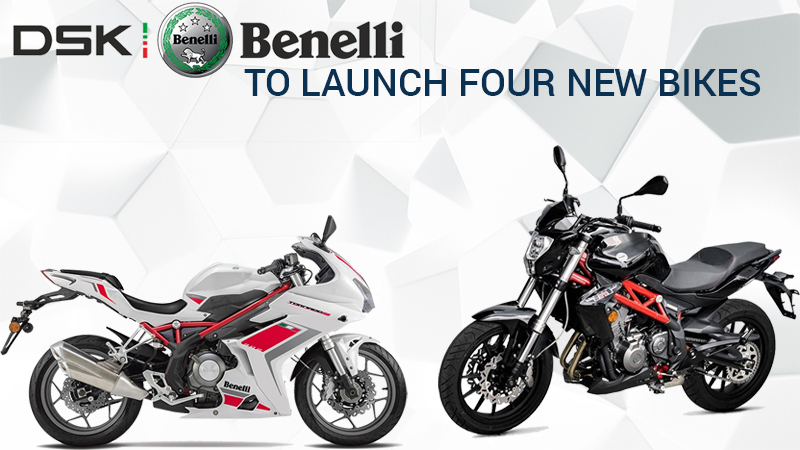 A big sound of success has been created in the Indian automobile market by the Italian superbike manufacturer, Benelli by launching a naked sport motorcycle, Benelli TNT 25 with its aggressive price in our country in December, 2015. Now, the Benelli is gearing-up to expand its Indian marque by launching four new products in 2016 with the collaboration of its Indian arms, DSK group. Some of them models may be shown at the upcoming Auto Expo as well. Therefore, have a look at these forthcoming DSK Benelli bikes in the nation.

Related: 2016 Forthcoming Bikes that will be launched in Next Year 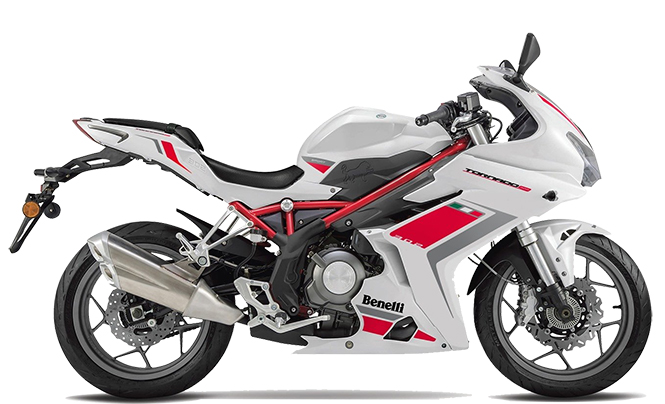 Benelli will create a lot of excitement among the enthusiasts as the firm is going to launch a new sports tourer motorcycle, named Benelli Tornado 302 in India soon. The middleweight product  looks like Honda CBR250R, Kawasaki Ninja 300 and Yamaha YZF-R3. It will be launched in the first quarter of 2016. The full faired motorcycle delivers the power by a a 300cc, liquid-cooled, parallel-twin engine that churns-out the maximum power of 34.9 BHP and a vertex torque of 27Nm. 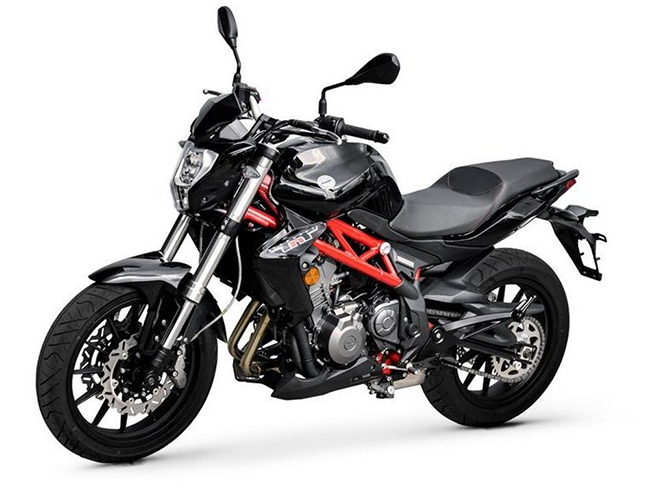 The Italian two wheeler has a new resolution of 2016 to make their product more powerful to compete with the more powerful rivals. Therefore, the Benelli is going to increase the  engine displacement of the TNT 300 as the higher capacity engine will make more power as well as torque. It will be known as Benelli TNT 400 and launched in the time period of July to September, 2016 in the country.

See Also: Top Awesome Bikes that Roll Out the Riders in 2015 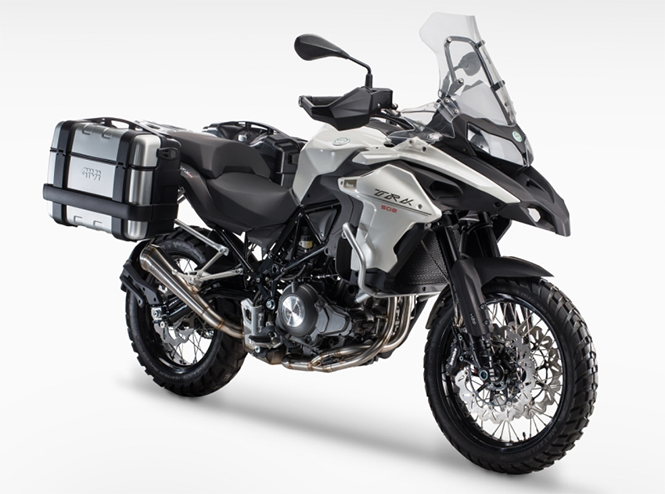 Benelli TRK 502 is the second offering adventure motorcycle from Italian maker in Indian market. The company will expand its adventure flagship by launching TRK 502 in second half of 2016. It has totally different look that is inspired from other big adventure machines, it seems. it is incorporated with a host adventure tourer bike such as fat USD forks at the front, aerodynamic fairing to reduce wind blast, spoke wheels with dual purpose tyres, a 20-litre fuel tank and many more that make it a completely adventure motorcycle. It houses with a new 499.6cc, liquid-cooled motor. The parallel twin engine is able to produce a peak power of 46.9 BHP and a maximum torque of 45 Nm. The mill is mated to a six speed transmission that transfers the power to the rear wheel. Get more specifiction of the TRK 502 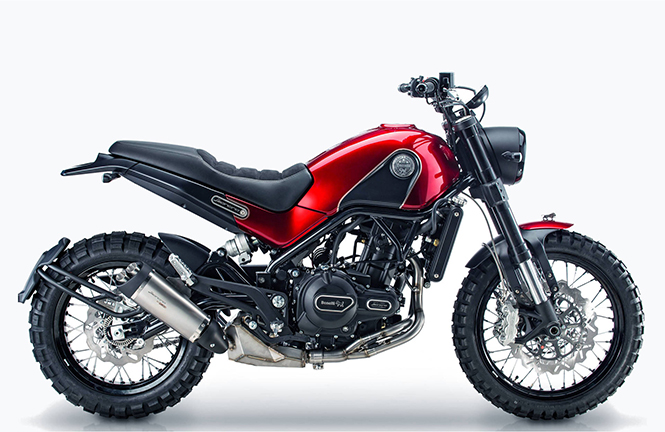 The Italian two wheeler maker, Benelli had showcased its scrambler type bike, Benelli Leoncino at Milan Motor Show. Hereafter, the bike may be seen at the upcoming Auto Expo show in February. The new model is incorporated with a same 499.6cc engine that also powers the new Benelli TRK 502. Likely, it will get Anti-lock Braking System (ABS) to enhance braking experience. Other noteworthy components of the bike are integrated LED DRLs, LED tail lamp, USD front forks, rear monoshock, dual purpose tyres with spoke wheels and many more. The braking duties will be managed by the 320mm disc at the front side and 260mm disc brakes at rear end. The bike will be arriving by the end of the year 2016.