As promised by the legendary Italian marque, Ducati to roll out five new models in India this year. The bike maker completed its words and now it is all set to bring the remaining Supersport model soon, the last one in the line up new arrivals this year. As the bookings for the same has been started at the Ducati dealerships across the country. As reported, the motorcycle will be introduced in the existing lineup in two trims including the SuperSport and the SuperSport S. The announced booking amount for both the variants are varying in different zones. If you register for the motorcycle in question in Delhi, you will have to pay a token amount of Rs 1 lakh. While, in Mumbai, you will have to spend the sum of Rs 2 Lakh for the product.

Aesthetically, following the design language of Panigale 959, the Supersport is a more comfortable illustration in terms of ergonomics and for the daily commute. At the powertrain, the Supersport is loaded with a 937cc Testastretta L-twin engine shared from the Hyperstrada family. However, the Ducati has worked on the air intake and exhaust system in order to provide seamless power delivery even at the low revs. Now, the engine which is in association with a six-speed gearbox is said to generate the maximum power of 110bhp at 9,000rpm along with the peak torque of 93Nm at 6,500rpm. 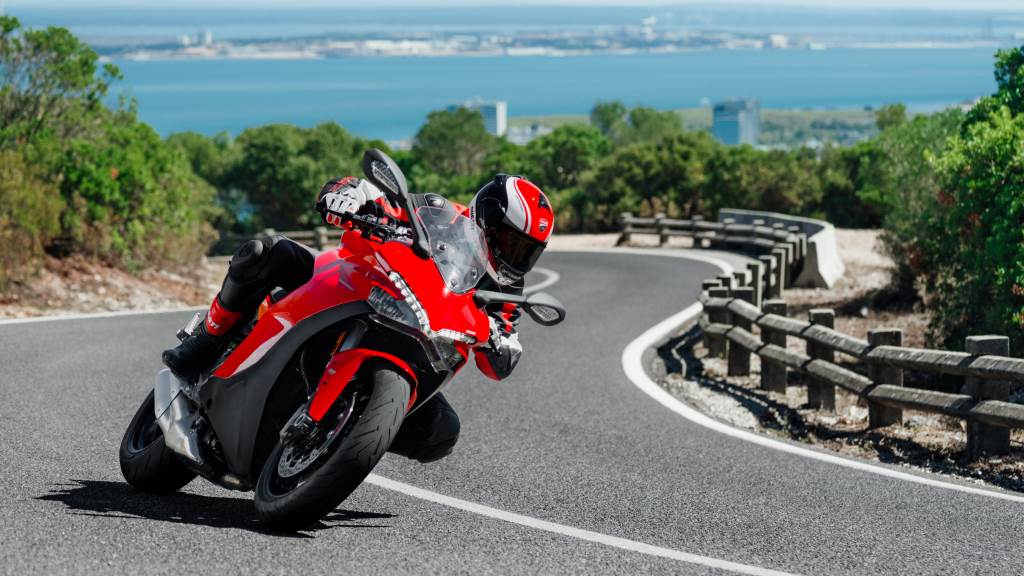 Developed on the tubular steel trellis frame, the Supersport is suspended over the Marzocchi front forks and a Sachs mono shock. While it Supersport S variant gets Ohlins units to absorb shocks. The list of electronic package to offer help to the rider includes three-level ABS, traction control, and three riding modes.

Post its launch in India, the Supersport will go in direct competition with the likes of the Kawasaki Ninja 1000 and the Suzuki GSX-S1000F in the liter class sports segment. The pricing for the upcoming is expected in the vicinity of INR 11.5-14 Lakhs.