Government in Rajya Sabha Listed All The Steps To Promote EVs

The steps taken for the promotion of EVs include:-

Apart from these, there are some other measures and thought-led steps taken by the Government for the promotion of the Vehicle. In order to add a distinctive identification to the vehicle, the registration mark for battery operated vehicles is to be on a plate having a green background so that the Normal vehicles and the Electric Vehicles could be distinguished.

The other promotional step taken to encourage the usage of electric two-wheelers of up to 4.0KW motor, the licence has been allowed to be granted by the Ministry to the age group of 16-18 years to drive gearless e-scooters and bikes.

In support to the promotions of the Electric vehicles, the Ministry of Housing and Urban Affairs, made some amendments in the Urban and Regional Development Plans Formulation and Implementation (URDPFI) guidelines such that the Electric Vehicles could be provided with the charging stations in private and commercial buildings easily. 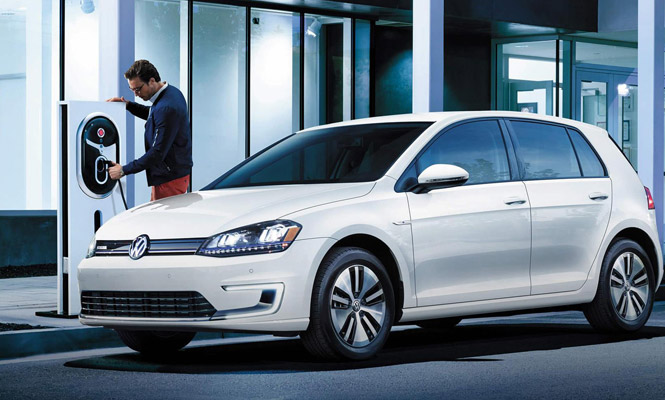 Talking on a broader level, the indigenously developed lithium-ion battery technology has been commercialised by the Indian Space Research Organisation (ISRO). For the transfer of technology, ISRO has chosen 14 companies which would promote localisation of the technology, thus lowering the Total cost of ownership for EVs.

NITI Aayog, considered to be the government's premier think-tank entity, has given a proposal for an initiative to provide a Model Concessionaire Agreement (MCA) document for the introduction of electric-bus fleet in cities so as to facilitate public transport on Public-Private Partnership (PPP) mode, which could be based on operational expenditure (per km basis) model and the paying of the upfront capital cost could be prevented. This step would lead the manufacturers to work as service providers and this would be helpful in lowering the capital expenditure for the government.

The FAME India Scheme [Faster Adoption of Electric (& Hybrid) Vehicles in India] Phase-I, effective April 1, 2015, is one of the promotional step taken by the Government in this area that is the adoption of electric mobility in the Country. The Planning of the scheme was initially for a period of two years, subsequently, it has been extended till March 31, 2019.

The electric and hybrid vehicles along with public transport which has been registered under the scheme, are being brought under the incentive-based system which focuses on demand-creation so that this scheme could be promoted competitively. Phase-1 of the FAME Scheme at present is available for all the registered electric vehicles running on lithium-ion batteries. This scheme would be available up to March 31, 2019.