Earlier rendered online through some spied shots that were taken at the company's dealership, the Honda Brio facelift is likely to be launched in the Indian car market on October 4, 2016. Well, here are some more images of the same, captured at the brand’s manufacturing facility in Greater Noida that hints the imminent launch of the car in the country. As it has been facing an average number of sales, the facelifted version is believed to be housed with much updated features for both inside and out. 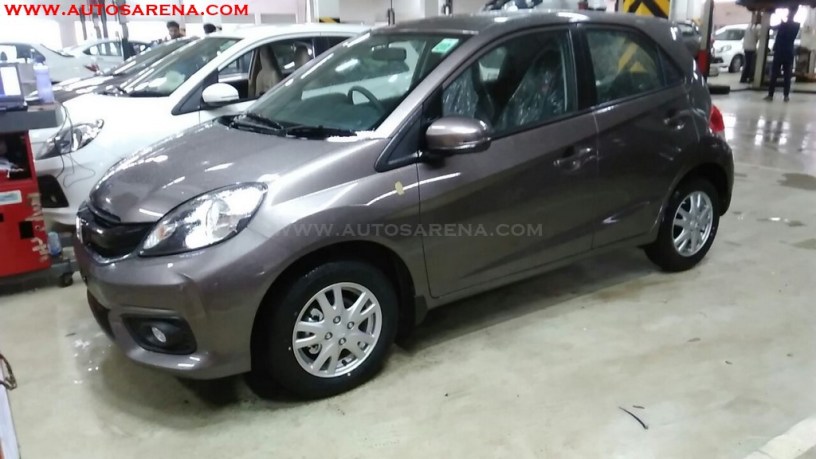 Going by the available pictures, it is confirmed that the 2016 Brio is coming with a new bonnet that is dominated by a redesigned bumper, a larger air intake and a fresh black grille design with chrome underline, both are sourced from Honda Amaze Facelift, introduced in the same year. Alloy wheels pattern is identical to its predecessor. Besides, no changes are going to be seen at both the side and rear end of the model.

The highlight of the facelifted will be done on the inside, which comes up with ample of tweaks for components and features as well. In order to enhance the sales number, it has been embellished with a revamped dashboard that has been shared with Amaze and Honda BR-V as well. Still, the instrument cluster behind the wheels is distinct from the Amaze, console of which is equipped with large multi information display (MID) to cater the information. 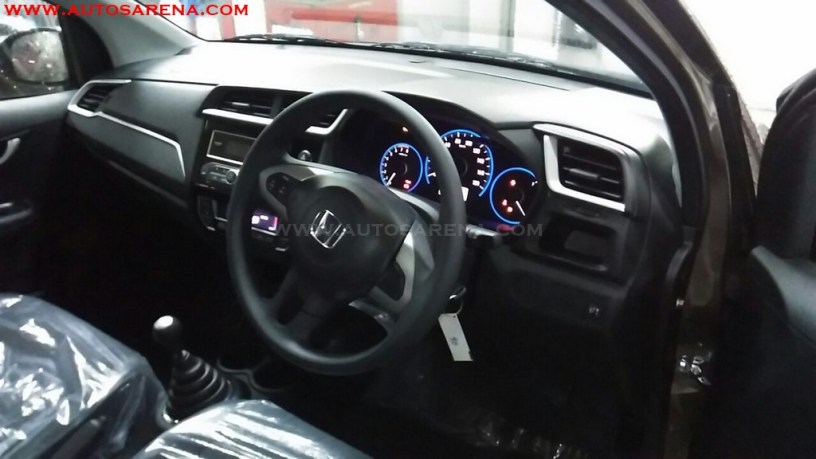 Some of the other noteworthy attributes are a new 2-DIN audio system with Bluetooth connectivity and automatic climate control on the top-end trims. Coming to the top-end variants that have loaded with an all-black dash and seat upholstery, while it is unknown to us if the base variant comes attached with the same or will get a dual-tone beige and black colour theme. 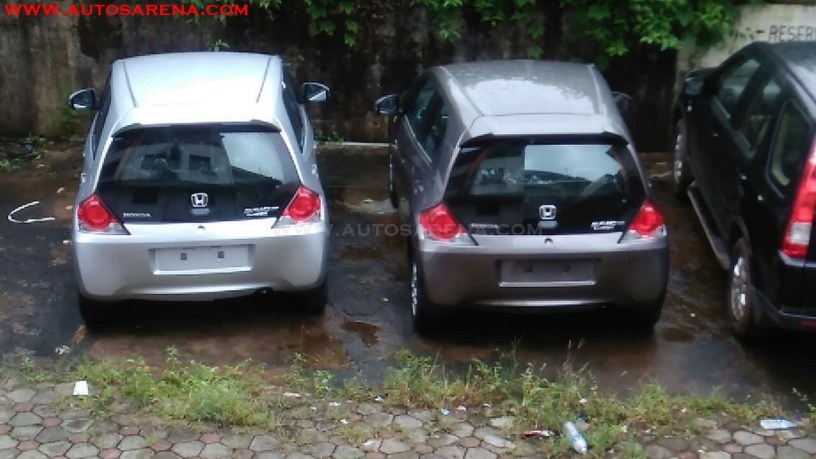 Nothing has been officially revealed by the company for an upgraded powerhouse and thus it is expected to be powered by the same 1.2-litre i-VTEC four cylinder petrol motor that is good for generating 88 PS of power and 109 Nm of torque. Moreover, the engine will be coupled with the same 5-speed manual gearbox, albeit, the automatic unit could be replaced by a CVT unit, currently performing under the bonnet of the Jazz and the Amaze. Pricing aspects are also in the darkness, but they are expected to be tagged between the range of INR 4.50 Lakhs to INR 7 Lakhs (Ex-showroom).