We all know that if the sales of a bike falls then it means that the customers are in need of new product with better performance. So to give the customers a new product instead of the Unicorn, the company has bought the Honda CB150 Verza and has stopped the production of the 160cc variant of the Unicorn. 2019 Honda CB150 Verza is creating a lot of buzz as it is expected that the company might launch the bike by the next year in India. The CB150 Verza carries a round headlight which is not same like the premium LED unit carried by the Neo Cafe series. But the bike comes with the two suspension-mounted parts.

The all-digital console is positioned just above the headlight and the front and the rear suspension components are made to sit near the commuter segment. The shape of the fuel tank is just superb which gives the bike a sporty look and a perfect definition to the character of the bike. Naming the bike as the Honda Unicorn bike has become a trend of the company. So we can expect that the bike will be under the lineup of the Unicorn. The long seat, plain black alloy wheels, and all-black exhaust will help the Verza to make its foots stronger in India. 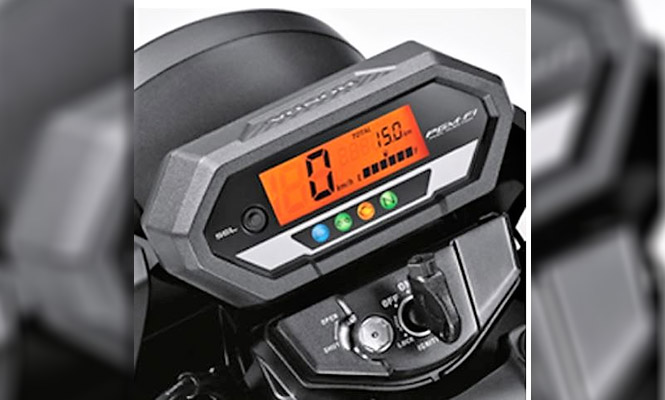 In Indonesia, the motorcycle currently is present in Gloss Black, Matt Black and Bold Red shade while in India, it might come with more shades in the influence of the CB Hornet series. The company is using the round headlights designs in the CB150 Verza which makes them look same because of their same design. But the CB150 Verza looks somewhat different because of its commuter-centric profile. The bike might be launched under Rs 80,000 and it will be a great deal from the company to its customers.

The Honda CB150 Verza will most probably be launched sometime in 2020 with BS-VI compliant powertrain and it will be the first bike under the Honda company to launch as BS-VI compliant. And the aforementioned price might be for the single-channel ABS variant. In the new bike, the company will use engine of fuel injection along with other important features.