Husqvarna To Launch Vitpilen and Svartpilen by 2017

The one thing that you need to remember about the new two brothers of Husqvarna i.e. 401 concepts that have made their appearance at the EICMA, Milan Motorcycle Show that was held back in November 2014. Since then, both the concept models have been in the talks of the retro motorcycle enthusiasts and media as well. And, now, the company has confirmed the production of the both motorcycles that will take place for sale in the global market by 2017. Both Husqvarna Vitpilen and Svartpilen are designed over the Duke framework. Both the models have been designed conceptually carrying a retro-theme in mind. 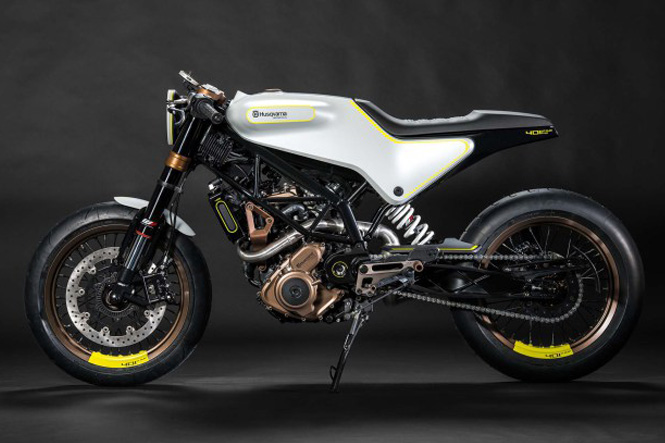 As per the website, one of Husqvarna’s two managing directors, Reinhold Zens, said “I can tell you that they will come as 2017 models. They may not look the same. A concept is, after all, a designer’s dream, while a finished model must follow rules and regulations, but they will definitely have the same style.” 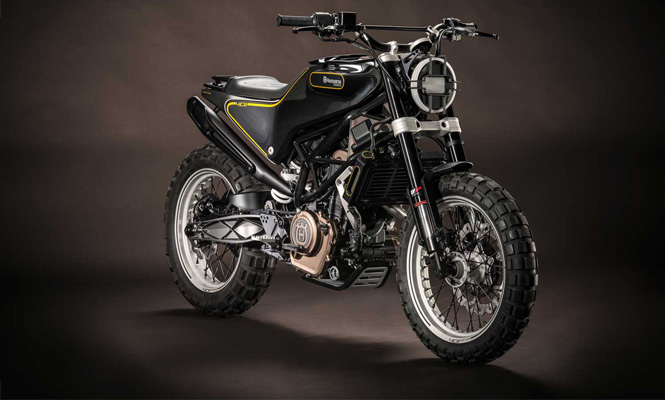 Talking about the design and body cues, both the concept models are using the very same chassis and technical specifications, including a motor that was being used by KTM in its 390cc engine motorcycles. The Husqvarna Vitpilen and Svartpilen are powered by the four-stroke and single cylinder motor, carrying an engine displacement of 375cc that is likely to be producing 43.5 BHP of power and 34.9 Nm of torque. Furthermore, the Vitpilen is known for White Arrow that carries a café racer stance, whereas the Svartpilen is known for Black Arrow that featuring a scrambler appeal.

There are not any confirmation about the Indian debut, but it is expected that the firm might be produced both the models for the domestic market.