Is this the New Range Rover Sport Coupe?

Sketch of what is believed to be the new Range Rover Sport Coupe, which is expected to be launched as a first ever road-biased model, has been surfaced online with emerged details as well. With a length of approx 4.7 meter, the upcoming model will directly lock the horns with Mercedes GLE Coupe and BMW X6 that are slightly large in length around 0.2 meter. Once launched, it is going to be slotted between the Range Rover Evoque and Range Rover Sport.

Well, it is the first to be tipped in the SUV-coupe segment from the company and might get powered with an all new electric powertrain that is specifically designed for the I-Pace EV. With the increasing popularity and demand of hybrid powertrain, it could carry a 344.71 horsepower 3.0 SDV6 HEV unit in the following mega cities - Europe, Asia and the United States. 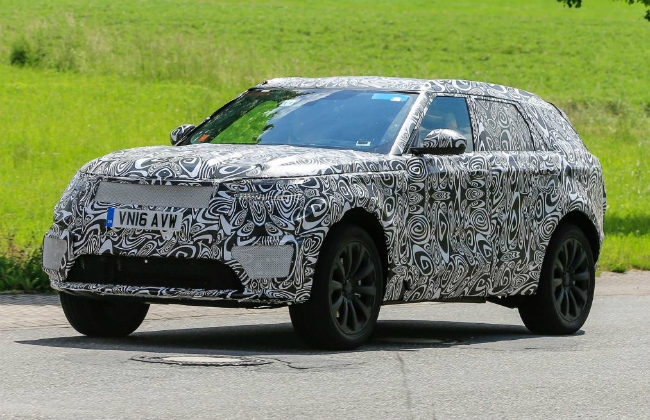 Instead of the seven seater option, the 2018 Range Rover Sport Coupe is expected to have a luxurious and comfort four seat layout for the cabin. A 2+1 rear seat arrangement along with a fifth seat belt will get to see on the optional list as well. Some spy shots of the said units were also boosted online visitors previously that revealed less about this car owing to highly camouflaged across all the corners.

It is confirmed that the new Coupe will be designed by the same lightweight aluminum architecture as of the Jaguar F-pace thereby it will manage the weight near around 1800 kg that is still lesser in comparison to the GLE Coupe and X6. 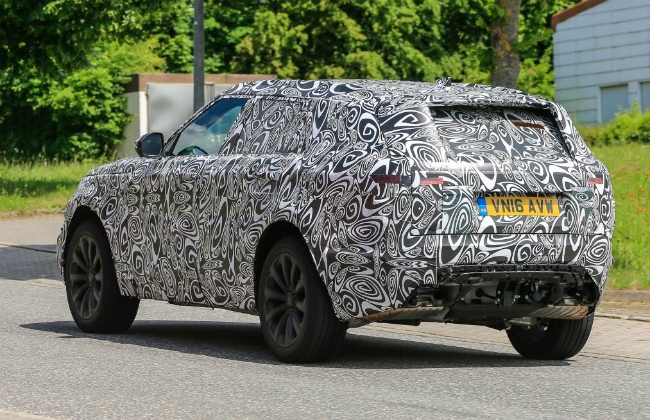 It is too soon to render any image of its powertrain, however it is reported to be powered by several engine options for both petrol and diesel unit. In addition, some rumors are also indicating towards a 5.0-litre V8 supercharged motor for higher trims that is capable of doing about 550 Bhp of power. Anyway, it is far away from its official debut, which is likely to take place by the end of next year, while its sale will begin later sometime.