The Isuzu D-Max V-Cross is all prepared to hit our shores soon as the automaker has announced its launch by June this year. Moreover, Isuzu has started its new full fledged manufacturing plant in the Sri City, Andhra Pradesh, which will witness the production of D-Max range. The plant is capable of producing 5 Lakh units annually. The production might increase if the demands go high and the company shall also start exports from this plant in the near future.

The Isuzu D-Max V-Cross is based on a ladder-frame chassis, commonly defined as the Isuzu Gravity Response Intelligent Platform (iGRIP), and the build quality is so aggressive that keeps it going on odd terrains. 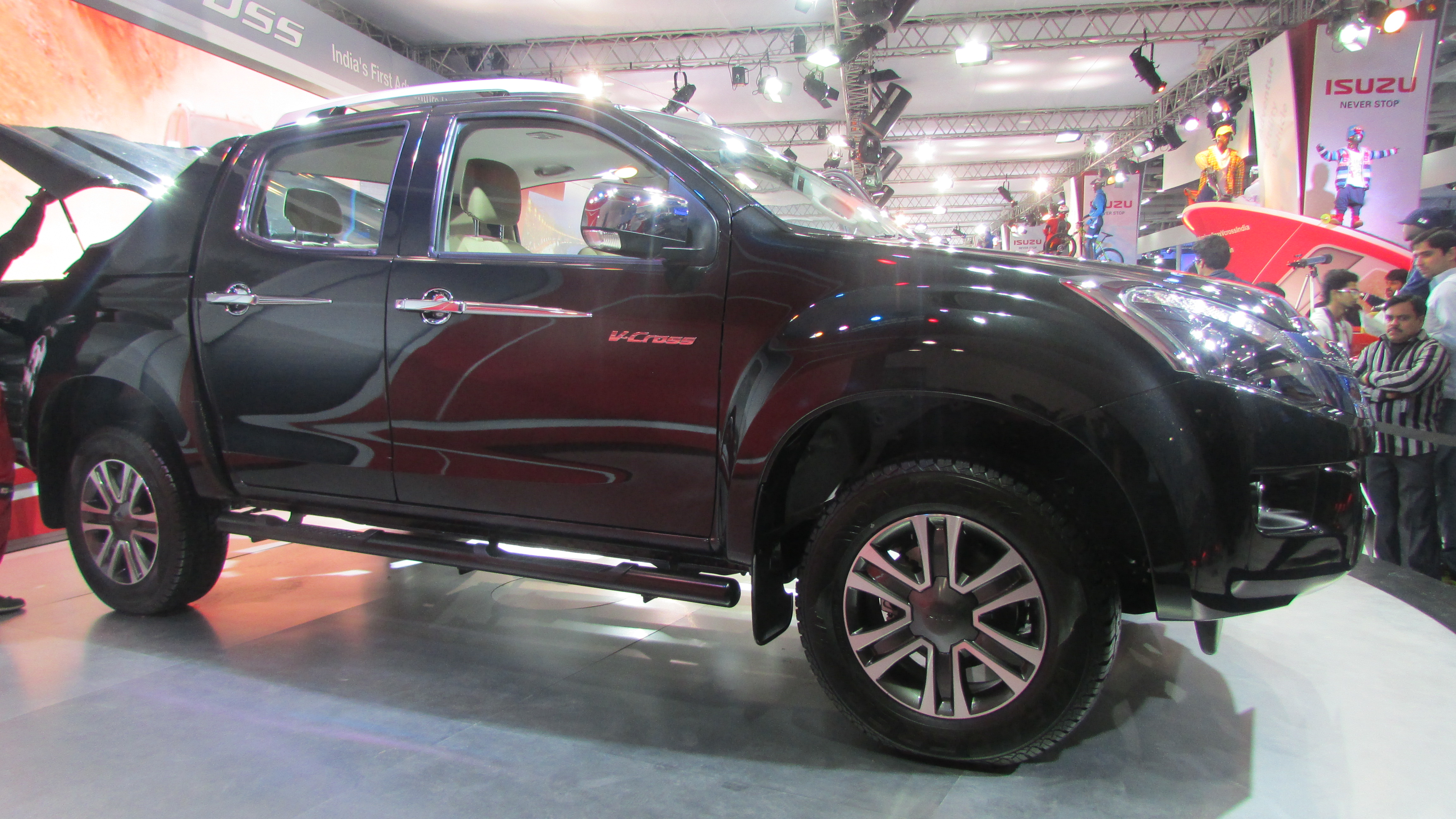 The bookings for the V-Cross model will begin from next month, followed by the launch in June. The company quoted the price of this vehicle around Rs 15 Lakh when it was unveiled at the Delhi Auto Expo 2016. But, with 70 percent localization, the price is expected to be fair for the Indian market.