Kawasaki is all set to introduce the 2017 year version of the Ninja ZX-10RR in India on March 11, 2017. Reportedly, the motorcycle in question will be manufactured in a limited count of only 1,000 units, out of which only a few will be supplied to the Indian market. Globally, the giant manufacturer is promoting this new Ninja ZX-10RR as the most track-focused sport bike ever made.

The ZX-10RR gets the propelling power from the same 998cc inline-four engine of the standard Ninja ZX-10R. The engine generates 210 PS (with RAM air) of maximum power and delivers 113.5Nm of maximum torque to the rear wheel via a mated a six-speed gearbox. Apart from this, the quick shifter from the last model has been retained as it is, which helps in smoother gears upshifts and downshifts. A six-axis IMU option have a complete grip over the traction control, electronic engine brake control, launch control and ABS. 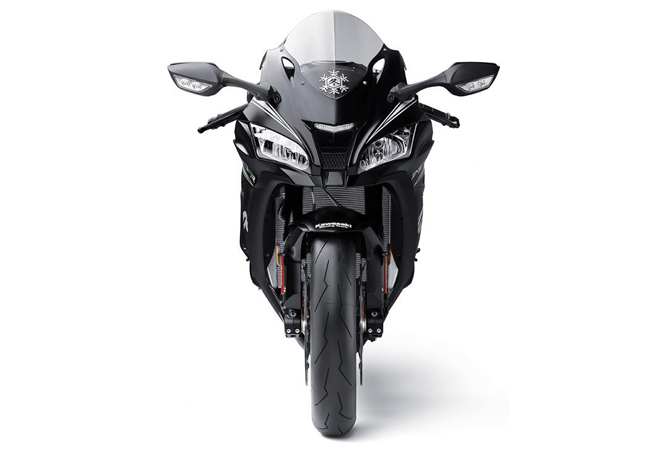 If talks about the new assemblence on the Ninja ZX-10RR, it now gets the lightweight seven-spoke Marchesini wheels and sticky Pirelli Supercorsa SP tyres. Moreover, a race kit option is also there for the desirables, which consists of high lift cams, reinforced crankcase and an evolved cooling system for the motor. As Kawasaki claimed these upgrades made the Ninja ZX-10RR to complete a lap two seconds faster at the Autopolis test track in Japan. 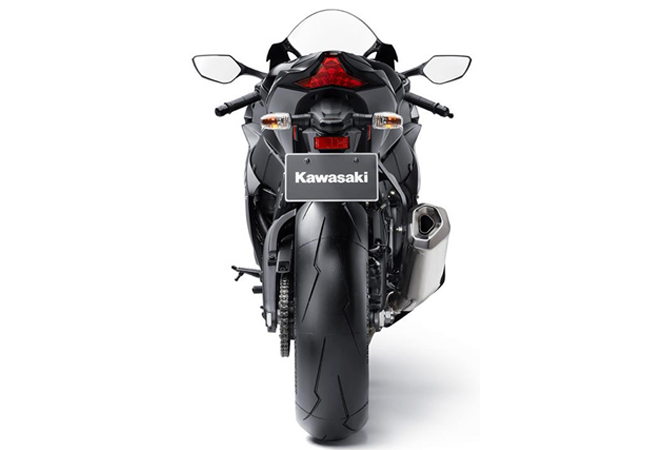 Dipped in black/white livery inspired by Kawasaki’s factory World Superbike (WSBK) team, the Kawasaki Ninja ZX-10RR is available only in a single seat option. Here in India, it will be priced nearly at INR 20 lakh and will pitted against the likes of the Yamaha YZF-R1, Aprilia RSV4 RR and the MV Agusta F4 in liter class segment.