Range Rover is all set to welcome an all-new family member, the Velar SUV!

As the image suggests, the all new baby SUV will be slotted between the Evoque and Range Rover Sport. However, it has been rumoured earlier that the British carmaker is working on a new SUV, and now it’s confirmed.

Still, the carmaker has not revealed anything on the details of the car, except a rear picture. However, the prominent SUV maker has confirmed the official public unveil of the Velar SUV on March 1, 2017, and scheduled for the US debut at the 2017 New York International Auto Show. 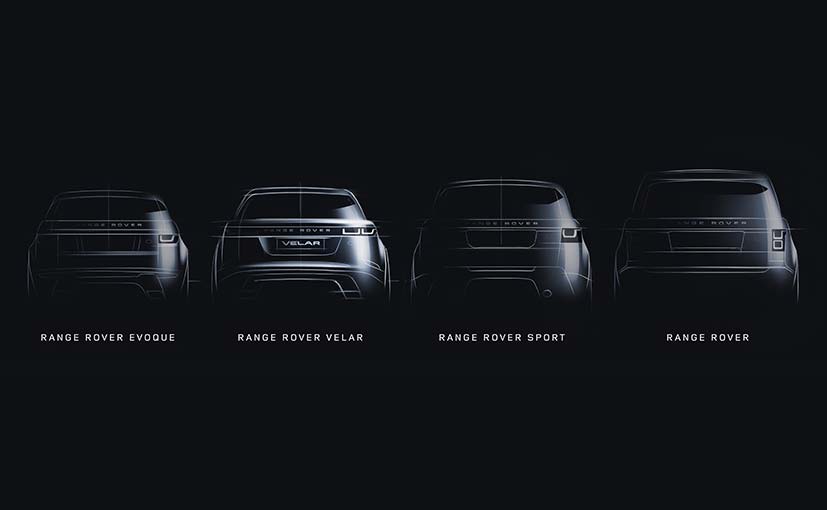 Some reports also suggest that Land Rover also planning to display the car at the upcoming Geneva Motor Show 2017.
The name ‘Velar’ itself carries a history, it is derived from the Latin word ‘Velare’ which means to veil or cover.

Explaining the name, Land Rover said that back in 1969, a series of Range Rover prototypes were named Velare as their true identity had to be hidden.

The Velar SUV is expected to be based on the same platform that also underpins the latest Jaguar F-Pace. Once launched, the SUV will take on the likes of Porsche Macan, Mercedes-Benz GLC-Class Coupe and BMW X4.

Carmaker’s current range of SUVs in India includes the Range Rover, Range Rover Sports, Discovery 4, Discovery Sport, and the Evoque. And Evoque convertible is expected to join the family this year.

All You Need to Know About Jaguar Land Rover Discovery India Launch
Views: 3339