Mahindra has finally released the official images of the much anticipated Quanto facelift, which has been christened as Nuvosport. The new compact SUV is slated to launch by the first week of April 2016. The SUV is the heavily updated version of the Mahindra Quanto. Perhaps, this will make it the automaker's third compact SUV in the country.

The pictures reveal the complete outlook of the car with detailed styling. The front fascia gets restyled headlights, front grille and bumpers and new set of alloy wheels. Inside, the Nuvosport will offer a new beige-themed dashboard and modern steering wheel. The central console comes assembled with a touchscreen audio system plus Bluetooth and voice command recognition. The seats are likely to offer better cushioning and lumbar support. However, the side and the rear profile resembles the outgoing Quanto model. 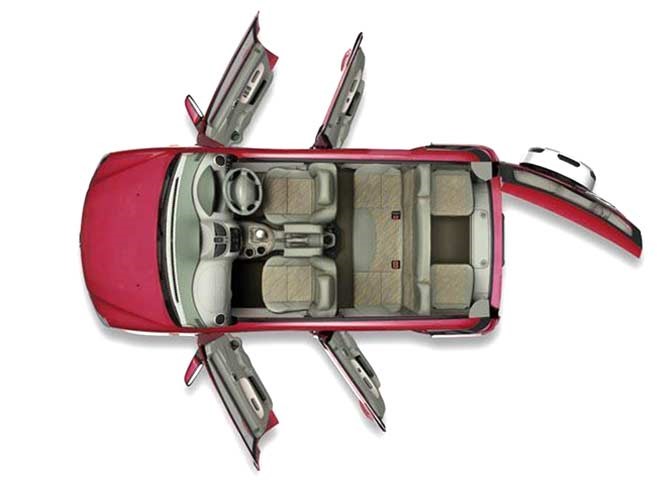 Mahindra has confirmed that the new Nuvosport will be based on a new platform. It is likely to come powered by a new efficient diesel engine along with a new Petrol-AMT trim as well. It will be placed alongside the prominent models like KUV100 and TUV300. Once launched, Nuvosport will be seen competing with leading C-SUVs like Maruti Vitara Brezza and Ford EcoSport.

Recommended: Next-gen Mahindra Thar To Launch in India By 2018

Mahindra Quanto Facelift To be Launched As Nuvosport this Year
Views: 1827