Maserati has confirmed that it will launch the petrol variant of the Levante GTS in the country by the last quarter of 2018. At present, only the diesel variant of the Italian SUV is available in India. 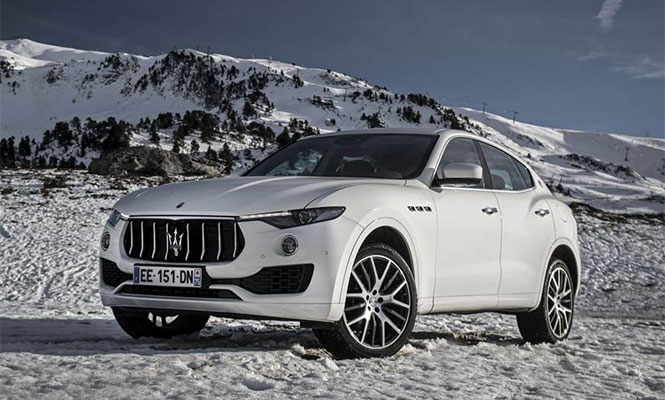 The petrol variant of the car has been equipped with the 3.8-litre V8 engine that has been sourced from Ferrari and is capable of producing a maximum power of 550PS at 6,250rpm and a peak torque of 730Nm between 2,500 and 5,000 rpm. The engine has been re-engineered to operate with the Q4 Intelligent All-Wheel Drive System which has been added to the new car. The company claims that the Levante GTS Petrol can reach 100 kmph speed in only 4.2 seconds, and has a top speed of 292 kmph. 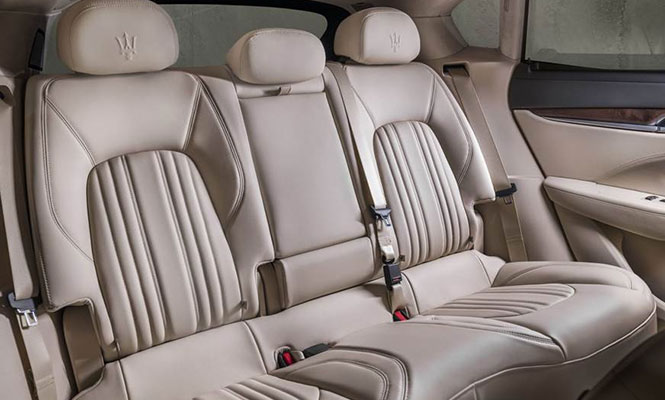 On the other hand, the existing diesel variant of the GTS gets its power from a 3.0-litre V6 engine that produces a maximum power of 275PS. The car takes 6.9 seconds to reach the 100kmph speed mark, which is 2.7 seconds slower than the petrol version.

The Maserati Levante diesel is being sold in India at the starting price of Rs 1.45 crore for the base model. The car is available in three variants: standard, GranLusso and GranSport. The upcoming petrol variant, with its more powerful engine, is expected to be more expensive than the existing diesel variants. 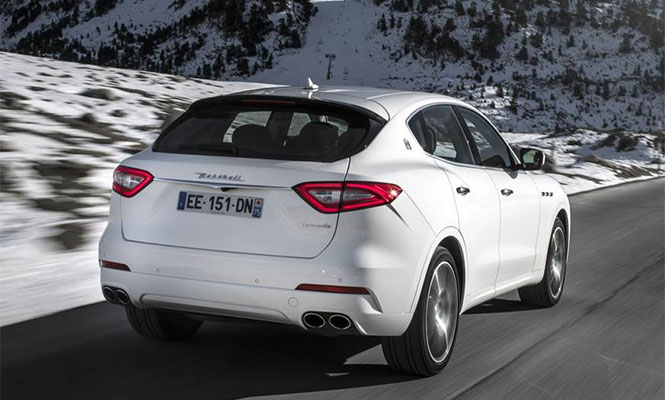 Maserati officially confirmed the news of the upcoming launch of the Levante GTS by releasing a press release at the ongoing Goodwood Festival of Speed in the United Kingdom. The press release says that the new Levante GTS has been integrated with a 550hp V8 power engine along with Q4 Intelligent All-Wheel Drive system. The India launch is expected by the end of 4th Quarter of 2018.