Mercedes has today introduced the facelift variant of its C-class sedan car, with a starting price of Rs 40 lakh for the C 220d Prime, which is the base variant. The other two versions are the C 220d Progressive and the C 300d AMG Line trim, which cost Rs 44.25 lakh and Rs 48.50 lakh respectively.

There isn’t much difference in terms of specs in the refreshed variant apart from a few cosmetic changes on the exterior and interior, along with a new 2.0-litre diesel engine. 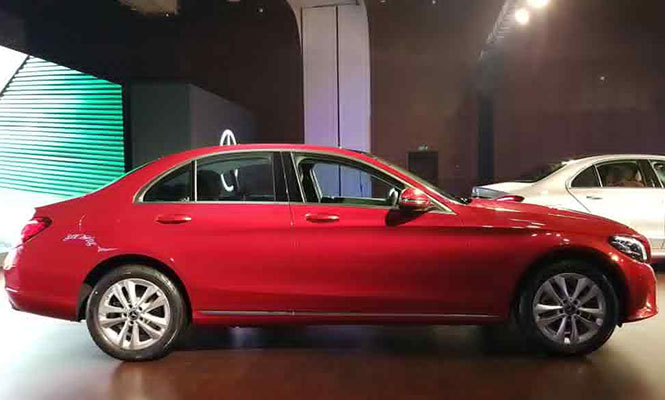 The exterior upgrades include new LED headlamps and tail-lamps, new alloy wheels and few other design tweaks on the front and rear of the car. The refresh model will also be offered in a news silver paint shade. As for the interior, the facelift gets a newly designed steering wheel, which has been attached with a dual touchpad system, same as the E-class and S-class facelift. The car also gets a COMAND infotainment system accessible through a 10.25-inch high-resolution screen. Only the top AMG Line variant gets the Active parking assist feature. 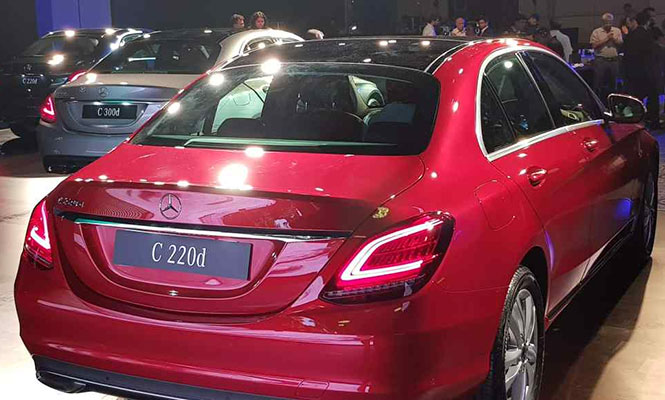 Read Also - Ferrari: Proposal for Doubling the Profit by 2022; Launch of 15 New Models

The company has also provided a relief in terms of the price of the facelift variants. The base C 220d model costs nearly Rs 3 lakh short than the standard model, which costs between Rs 39.80 and 47.30 lakh. However, the top variant C 300d will cost about Rs 3 lakh more than the standard C 250d, which is being sold at Rs 45.41-46.87 lakh.