Ferrari: Proposal for Doubling the Profit by 2022; Launch of 15 New Models

The new boss of the Italian luxury sports car manufacturer ‘Ferrari’, Louis Camilleri, insisted for doubling the profit of the Company and brought in a New plan describing it as ‘ambitious but doable’. He said that the Company’s future could only be secured if the profitability is doubled by 2022 i.e., from €1 billion to €2 billion. Also, there should be an increase in margin from 30% to 38%.

The proposal involved getting the product portfolio fragmented into four distinguishing parts and thus bringing variety to the product market and thus attracting more and more customers. 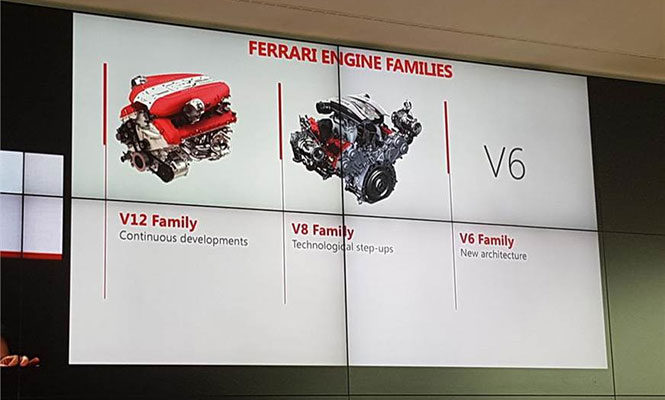 The two ‘iconic’ models were presented at Maranello recently.

Ferrari’s GT range would comprise the long-awaited sports utility vehicle which is a hybrid electric vehicle and would be powered by the distinctive feature of the rechargeable battery through electricity. It is likely to hit the market around 2022.

In the Sports series section, there is a proposal for fully hybrid powertrain and also a Mid-engined model which will also come into existence around 2022. Currently, in the sports section, we have the 488 and 488 Spider as well as the 812 Superfast. The smaller Dino has been postponed for now. 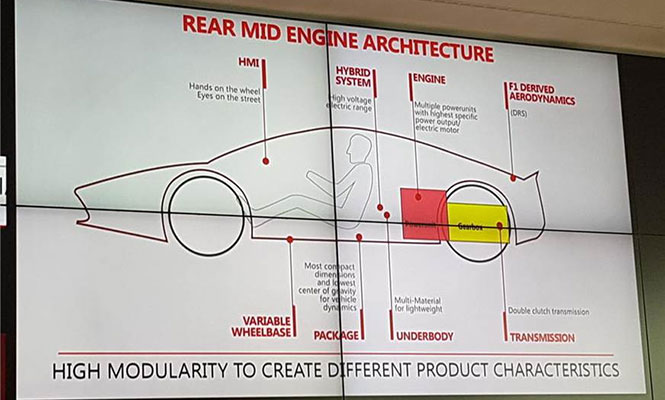 It is believed that the LaFerrari hypercar would be shortly replaced by the new powertrain technology based car. Also, the V12 engines will be an offer from the Company’s side.

A new six-cylinder engine based V6 layout with a combined turbocharging and hybrid technology is also on the proposal. The combination of turbocharging and hybrid technology would boost up the power and performance of the vehicle. The model has not been finalized yet but it is the base of the Camilleri's confidence of getting the 60 percent of the Ferrari's range hybridized by the year 2022.

Indian Automobile Sector: Loss of Around ₹ 15,000 Crore due to Coronavirus Outbreak
Views: 29651