Mitsubishi finally broke up its patience via unveiling the Outlander PHEV facelift that was kept behind the curtains for a long time. Based on the Concept S showcased in September last year, this updated version has now embraced some aesthetic modifications making it closer with the standard 2016 Outlander from the visual perspective. If we would like to differentiate it from the standard one, then its latest side garnish and bumper extension will make this SUV differ through rendering a unique aspect for the customers. The dynamic shield front end has been adorned by chrome inserts. 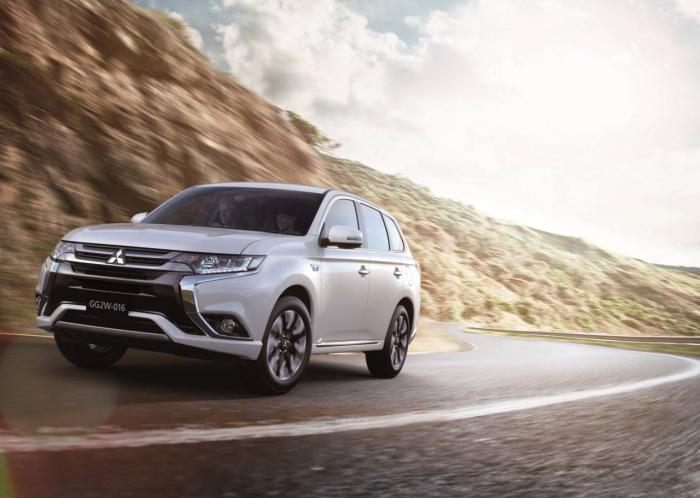 Overall the body looks awesome in two color options, such as Ruby Black and Quartz Brown Metallic. Other features stand as the glossy black wheels and dual tone 18 inch machines. Inside, this upcoming vehicle is designed with the upgraded seats, a power adjustable driver seat, large centre console and four spoke heated wheel. Notably, the Mitsubishi Outlander facelift has been claimed to have lower NVH levels promising to offer much better driving experience, steering and handling as compared to its outgoing variant. 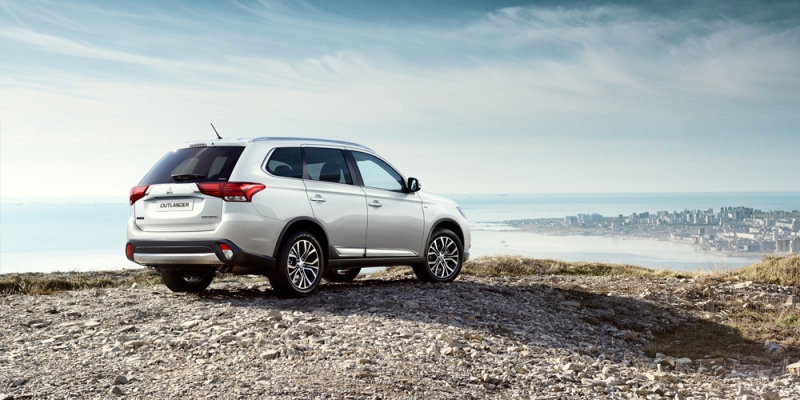 On the other hand, the hybrid trim will come with a powerful engine in order to confer 8 percent of improved fuel efficiency. Mitsubishi will offer amazing safety features on this SUV, such as Multi-Around View Monitor and Unintentional Move-off Control system. At first, the vehicle will go on sale in Japan and then, it would make its way to the global markets.

New Joint Board Will Be Created By Renault, Nissan and Mitsubishi: Declares MoU
Views: 960

Mitsubishi Lancer Will Return Back in Form of A Crossover
Views: 890