On the one hand, Mitsubishi is gearing up to re-introduce the Outlander SUV in the Indian market, the Japanese carmaker has silently added the ‘Select Plus’ trim to its most popular Pajero Sport SUV in the country. The new 2017 variant is available across two drive selects - 4x2 Automatic and 4x4 manual. While the former is priced INR 28.88 Lakh, the later comes with a price tag of INR 29.28 Lakh (both prices are ex-showroom Delhi). 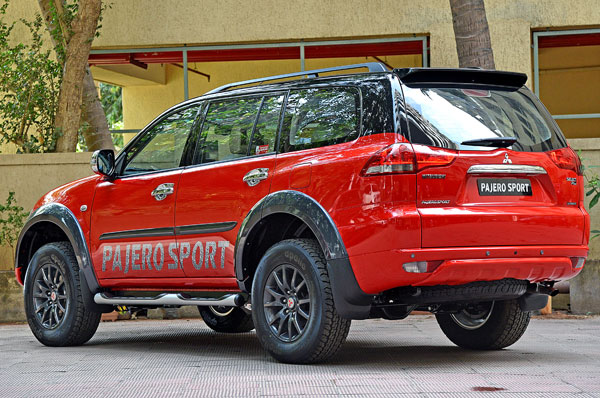 With the rivals, Toyota Fortuner and Ford Endeavour have been received facelift update, it’s time for one of the oldest car of the vehicle, Mitsubishi Pajero Sport to get a new makeover. Ergo, to keep the competition on the higher notch, Mitsubishi has quietly brought up its trump card, Pajero Sport in a new avatar, called Select Plus. However, the updates made to this new trim are limited to the cosmetics. 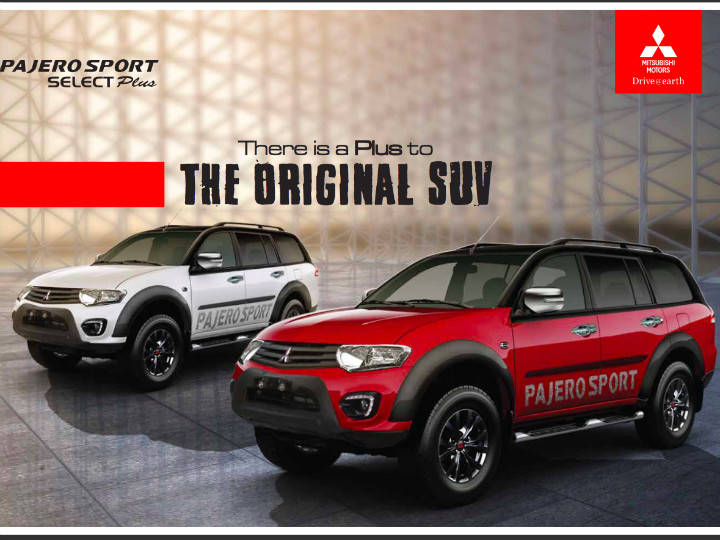 The SUV gets new dual tone shade along with a number of premium added details to pitch the car as a solid opponent against its rivals. The list of new equipment on the Pajero Sport Select Plus includes cruise control, LED Daytime Running Lights (DRLs), electrically operable exterior mirrors, High-Intensity Discharge (HID) headlamps, a cooled glove box and DVD players for the rear passenger mounted on the front seat headrests at the back.

The new variant of the SUV will only be Offered in a new dual tone paint scheme, with a blacked out roof, pillars, body moldings including the wheel-arch extensions, door moldings and a guard on the front bumper. In addition to this, the alloy wheels and front grille get a black accent. A closer inspection reveals chrome moldings on the door handles and the wing mirrors. 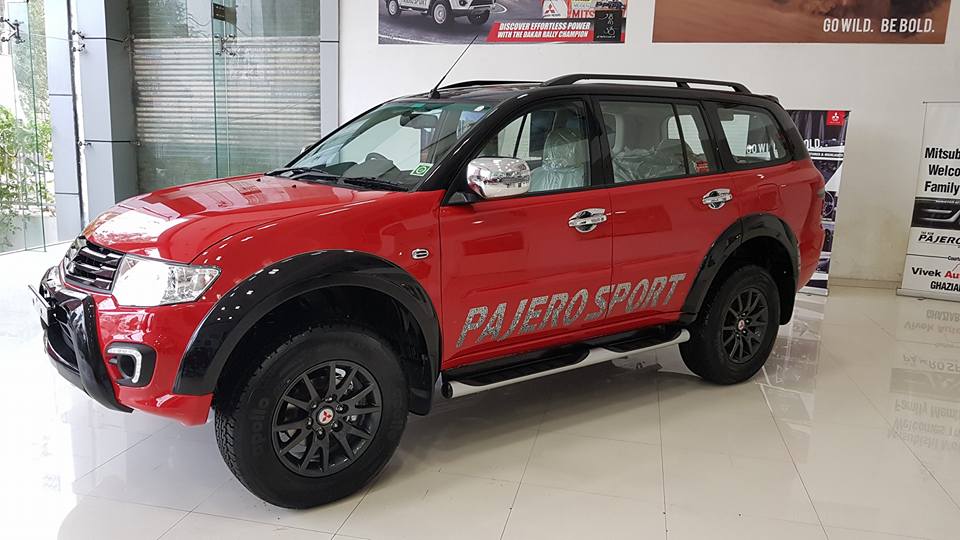 As we mentioned above, mechanically this new trim remain unchanged, that defines that Select Plus will continue to draw the power from the existing 2.5-litre, four-cylinder diesel engine which produces the same power of 178 bhp. The engine is mated to a manual transmission, while four-wheel drive model develops a maximum torque of 400 Nm, the two-wheel drive version churns out a peak torque of 350 Nm.

New Joint Board Will Be Created By Renault, Nissan and Mitsubishi: Declares MoU
Views: 634

Mitsubishi Lancer Will Return Back in Form of A Crossover
Views: 573

Mitsubishi to Launch 2017 Outlander in India Later This Year
Views: 1327