Most Talked About Cars of Year 2018

The year 2018 has been a blockbuster year for the Indian Automobile Sector. There have been new editions to all segments with some newbies entering the market for the first time. While a few managed to stand out thanks to a complete makeover, others chose to fit in mild updates on the already successful models. While the XC40 was welcome introduction, the importance on better safety features was a welcome addition across all cars in our list. Here’s a list of the - 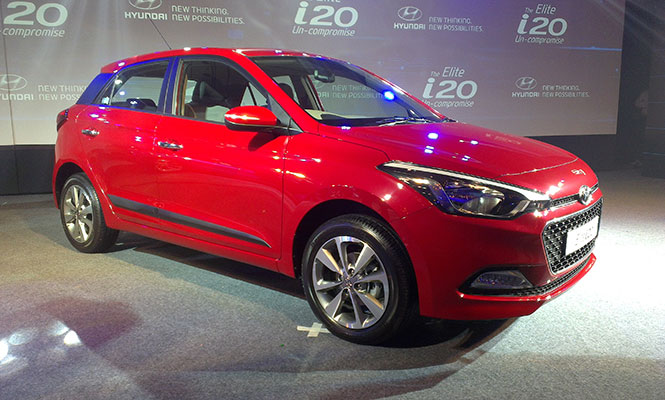 New Grilles and redesigned rear, Projector headlamps with daytime running LEDs, new graphics for the tail lamp as well as 16-inch diamond-cut alloy wheels… all these coupled with the CVT gearbox paired to its petrol engine made the Hyundai Elite i20 standout albeit offering little mechanical updates. Carrying the same 1.2-litre petrol and a 1.4-litre diesel engine it was the cosmetic updates both inside and outside that made this premium hatchback on the list of potential car buyers. A few standout features include rear AC Vents, electric controlled ORVMs, dual front airbags and ABS (four extra airbags on top-spec Asta variant), Apple CarPlay, Android Auto and MirrorLink compatibility.

Read Also - Maruti Swift Vs Maruti Dzire: Which To Buy? 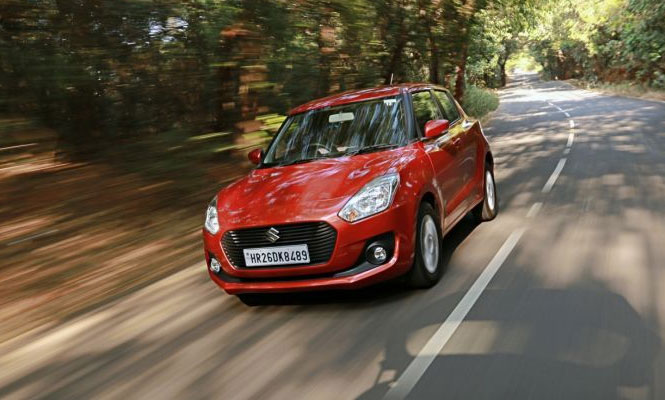 This midsize hatchback from one of India’s most trusted brand first appeared in the 2018 Auto Expo. The third-gen model received has a much-anticipated response right from Day-1 of its launch. Much of the praise and appeal can be attributed to the addition of optional segment rich features like AMT, LED projector lamps and a touchscreen infotainment system(with Apple CarPlay and Android Auto support). ABS with EBD and brake assist and ISOFIX child seat anchors, reverse parking sensors, and keyless entry were a welcome standard addition. 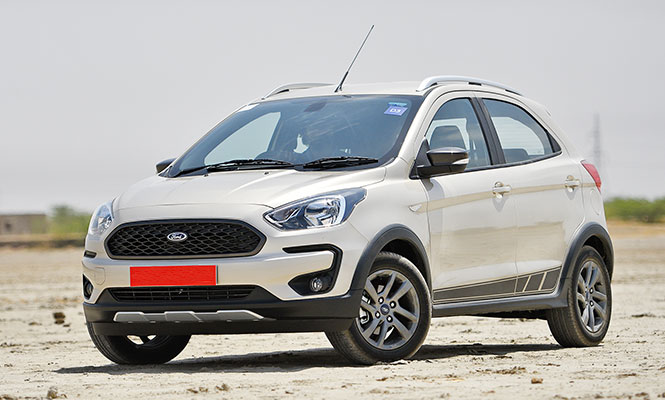 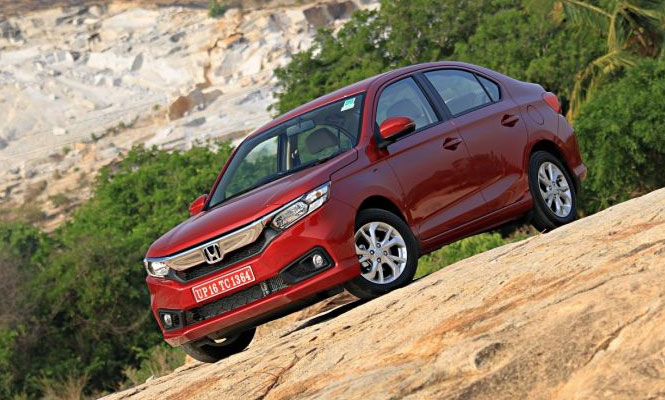 Honda Amaze was a true fresh offering that had amazingly written all over it. It managed to look appealing despite being only four meters in length for a sedan. And the segment-first 3-year/unlimited kilometer warranty was the icing on the cake. CVT gearbox is on option for both petrol and diesel variant. Standard features include ABS with EBD & Brake Assist, dual front airbags, reverse parking sensors, impact-sensing door locks, Isofix seat anchors and all four power windows. It comes equipped with the same engine but with better fuel efficiency 19.5kmpl and 27.4kmpl, respectively. Paddle shift (with CVT-petrol powertrain only) among others is featured in top-spec variants. 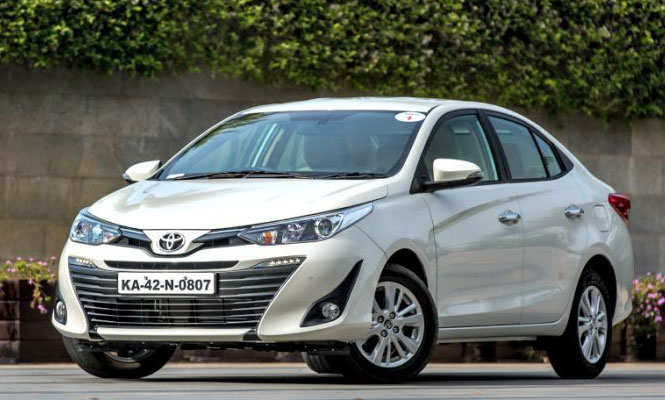 Toyota Yaris has been a segment disrupter with its standard safety features including segment-first seven airbags, ABS with EBD and brake assist, disc brakes on all four wheels and ISOFIX child seat anchors. Additionally, the Automaker has also offered CVT gearbox as the option on all variants. This, however, results in a price tag slightly higher than its immediate counterparts. Another drawback could be the petrol only offering. But with premium features like power driver’s seat, projector headlamps, daytime running LEDs, auto climate control tail lamps with LED graphics and the decreasing gap between petrol-diesel prices, Toyota Yaris could well be the leader of the compact sedan pack in upcoming days. 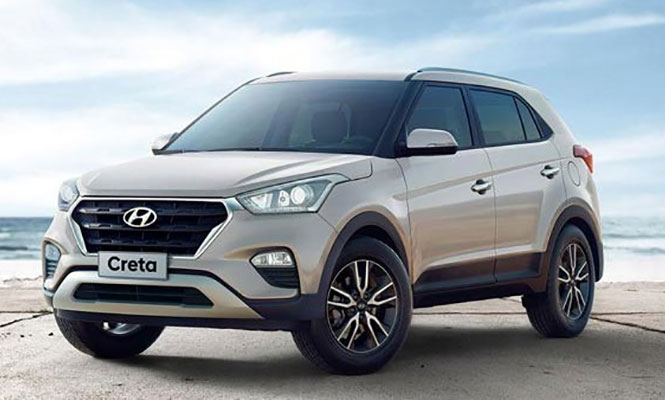 Hyundai Creta was early to tap into the potential compact SUV had in the Indian Automobile Market. And it has been hugely successful with many awards and accolades showered on it from all corners. So the May 2018 update was more on the cosmetic front. And the sunroof was the last piece of the puzzle that made this compact SUV a true segment leader. Other updates include revised front and rear bumpers, a new grille, projector headlamps (similar to its predecessor) and 17-inch machine-finished alloy wheels. The black-beige theme Interior remains the same though. The only mechanical update is the optional 6-speed automatic transmission on heavier variants. 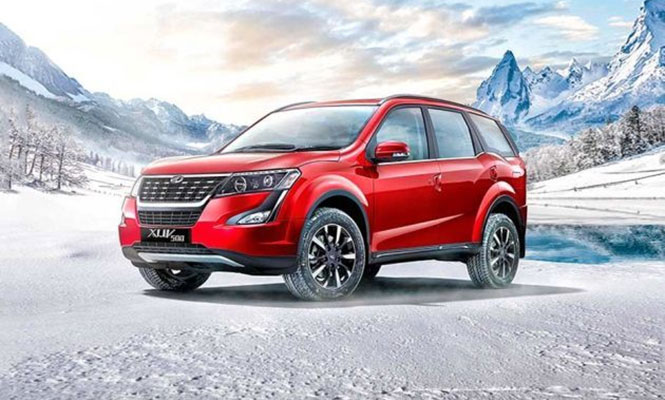 The feature updates on the successful SUV include a chrome-studded mesh grille, redesigned fog lamp housings, a bigger central air dam, a new layout of LED DRLs, tail lamps with a new triangular wraparound design and 17-inch alloy wheels. Apart from new colors and material introduction, the inside or the cabin remains more or less the same. Segment standard safety features can be seen on the Mahindra XUV500 facelift too. Like its predecessor, the XUV500 facelift continues to be powered by the same 2.2-litre mHawk diesel and a 2.2-litre petrol engine. Power adjustable driver’s seat, smarter camera enabled reverse parking assistance, tire pressure monitoring system, push-button start and regenerative braking along with the looks must remain key customer attractors for Mahindra XUV500 facelift. 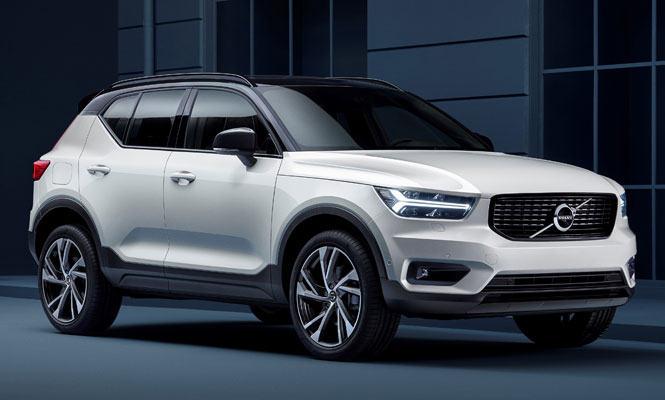 Although, Indian Automobile Sector has for long remained cost driven but the introduction of Volvo Luxury SUV, the XC40, and its immediate success are good indicators of what the year ahead may have in store for us. Proving all skeptics wrong, the diesel only SUV is based on the Swedish company’s smallest Compact Modular Architecture (CMA) platform.

With XC40, Volvo might have just redefined middle-class luxury in India. The pre-bookings and increasing queries have further identified the fact that Volvo touched the right cords with the XC40. Xc40 not only lives up to the Volvo Brand but goes ahead to define new boundaries for affordable yet luxury cars in India. The SUV scores high at all fronts i.e design, comfort, and safety. Last but not the least, City Safety feature further makes Volvo XC40 a must have if you are driving on the busy and rash Indian roads.

Hyundai Creta Sets A Milestone: Check Out How
Views: 856