The New Car Assessment Programme (NCAP) has become the epicentre for major headaches for international and domestic car manufacturers around the globe. While the NCAP has no doubt helped in putting into place stringent car safety parameters as well as ensure strict compliance by manufacturers, but the parameters for NCAP tests vary with change in purchasing power of the people in a given market. This raises an important question for governments in developing and underdeveloped economies i.e ‘Do people need to buy cars with compromised safety?’.

NCAP or New Car Assessment Program (or Programme) is a government-run car safety program for evaluating. It has been put in place to test and evaluate new automobile designs against various safety threats. Here a few important facts about the NCAP.

The first NCAP was created in 1979 in the United States.
The NCAP Test was designed by the United States National Highway Traffic Safety Administration.
The Euro NCAP was founded in 1997 and backed by the European Union.
Other Similar test programs include:
Australia and New Zealand with ANCAP.
Latin America with Latin NCAP.
China with C-NCAP
Bharat New Vehicle Safety Assessment Program (India) is set to go into effect in 2020.

For a given variant, the number of cars tested by NCAP depends on the geography and economy of the region. A complete Euro NCAP test requires 4 car units of a given variant. These units are collected from different dealerships for diverse testing. 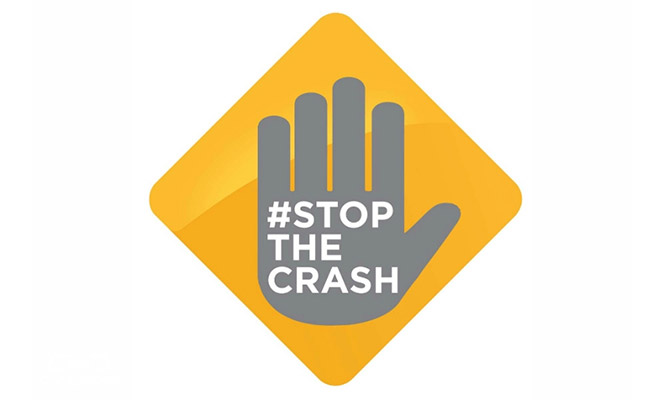 The NCAP will not test any vehicle/car which is not type approved or not from series production or not legally sellable to the general public. Any doubt over the production status of the vehicles is reported and investigated.

NCAP rating system varies as per the region of operation. The rating system parameters are not universal and test norms vary based on the average spending power in a given region. This may sound or seem dubious but NCAP says that the prime objective behind the test is not to bully car manufacturers but to get customers the safest possible car from the options at their disposal.

Euro NCAP follows the strictest test norms. 5-star rating in these tests would be nothing less than an Olympic Gold for Indian Car Models. The test stages include the frontal offset, full frontal, side barrier, and side pole crash tests, along with the whiplash and pedestrian safety tests. Passive features like autonomous/radar-based safety technologies are also tested. There are 4 test mills on which the tests are conducted.

Following zero star rating on NCAP Report Card, Volkswagen India discontinued and pulled off a non-airbag variant of the Polo from the sale.

Applying a one size fits all form for NCAP is particularly unviable in developing economies like India where consumer purchasing power is not as high as in Europe, Japan, Australia or America. Sophisticated safety technology is costly and can shoot car prices beyond the reach of the Indian common man. Hence, car manufacturers comply with the standard safety norms and regulations set up by the State. However, NCAP makes sure that buyers are regularly educated about global safety standards. The awareness itself can be a catalyst in driving consumer behavior and need for a more safer option. Although NCAP tests are not mandatory for a car it is known slowly accepted standard across the globe. The data insights and visual support for all tests give car buyers a much-needed understanding about their as well as their families safety in the car.

Global NCAP Believes ABS As Mandatory On All Two-Wheelers In India
Views: 1343