Land Rover India has introduced a new 2.0-litre petrol engine option for the Range Rover Sport. This luxurious SUV is on sale at an introductory price tag of INR 86.71 lakh (ex-showroom, India). Whereas, the company presents three variants of the model to choose from the S, SE and HSE. Furthermore, a 3.0-litre and 4.4-litre diesel engine options are also available for the Range Rover Sport in India along with the range-topping 5.0-litre, supercharged petrol trim.

In its new 2-litre petrol guise, the Range Rover Sport will lock its horn with the likes of the BMW X5, Audi Q7, soon-to-be-updated Mercedes GLE and Volvo XC90.

Under the hood, this new 2.0-litre petrol engine is capable enough of churning out 300hp of max power and 400Nm of peak torque, thanks to a twin-scroll turbocharger. While the transmission duties are managed by an eight-speed automatic gearbox. Besides this impressive power output from the said mill, this 2.1 tonne SUV is rated to perform hard with records like completion of a 0-100kmph sprint in just 7.3 seconds and the top speed of 201kmph. 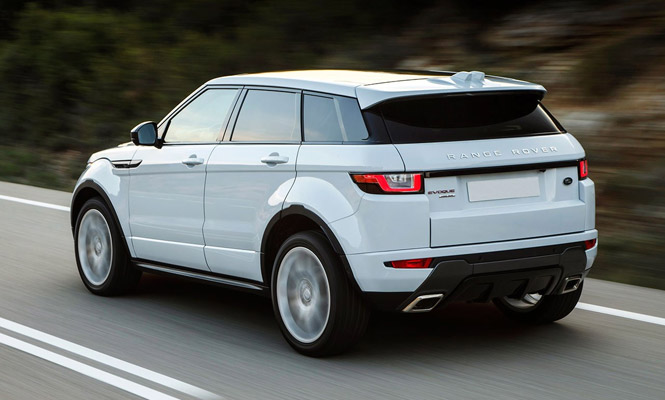 The 2.0-litre engine in question is belongs to Jaguar Land Rover Ingenium engine family. It is the similar engine which performs powering duties on the models like the Range Rover Velar, Discovery Sport, and the Evoque as well in a different state of tunes. Also, the Jaguar F-Type P300 which debuts in India last year also underpins the similar powertrain.

At the feature front, the Range Rover Sport was updated during the last year. It gets LED lighting, a sleeker mesh-type front grille and new bumpers at both the front and rear end. Additionally, the interior also obtained the brand patented twin 10-inch touchscreen infotainment system that is named as the Touch Pro Duo. Among others, it is packed with safety features like adaptive cruise control, lane departure warning and emergency braking as well all these features are based on the radar-based system.