Following the Honda CR-V facelift version that was launched in 2014, Honda has released the teaser image of the fifth generation Honda CR-V which is expected to be launched in 2017. Moreover, the model is going through development in North America.

The image has been revealed by the Japanese website named Response.jp. The image reveals that the upcoming CR-V model will be completely redesigned and the exterior counterpart looks similar to the tenth generation Honda Civic. The published sketch shows the sharp and aggressive rear side of the vehicle as well. 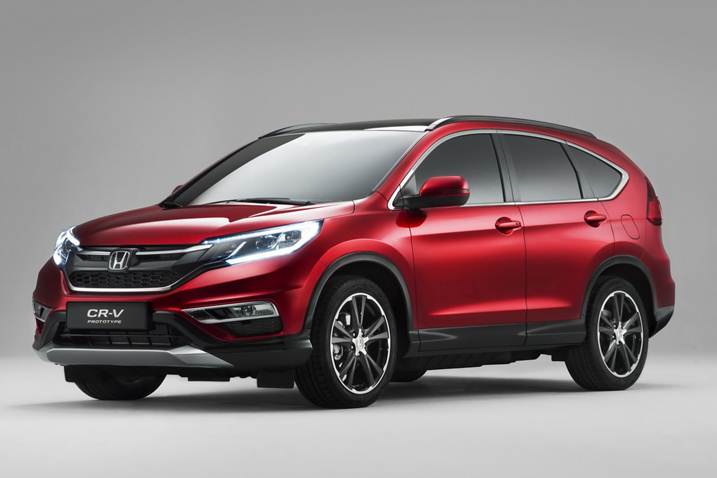 According to Response, the fifth generation Honda CR-V is likely to come up with a plug-in hybrid electric variant, along with a 2.0-litre four-cylinder gasoline engine plus an electric motor.Stephen Collins, Director at Honda Australia, recently stated that the fifth generation Honda CR-V will be equipped with more features and will come with 5-seater and 7-seater trim options.

As far as the regular variant is concerned, the model will come powered by turbocharged and naturally aspirated petrol and diesel engines. The displacements shall lie between 1.6-litre to 2.4-litre. The next-gen Honda CR-V will be based on the all-new Honda Civic’s platform.

Recommended: Honda Cars To Get Dual Airbags as Standard By Mid 2017