The fourth generation Maruti Suzuki Swift is all set to make its global debut at Geneva Motor Show in March next year and will be slotted below the company’s premium hatchback, Baleno. The computer generated images of the 2017 Swift has been surfaced online several times, and now the heavily camouflaged test mule of next-gen Swift has been spotted testing. 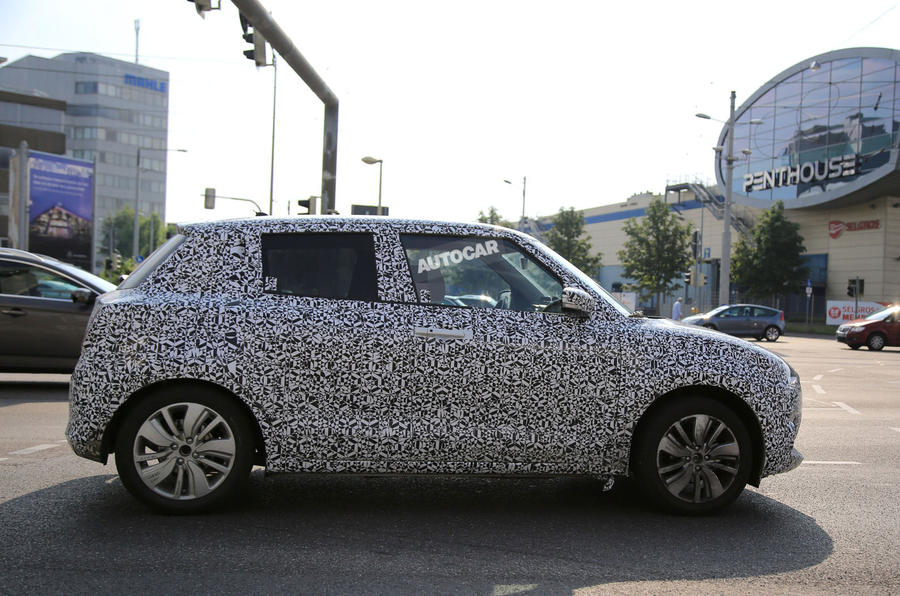 The new Swift will go under several updates over the current model, but the only question raised is how different will it be. Well, if we consider some emerging reports, the 2017 Swift will be slightly longer, lower and wider, while a lot lighter over the current third generation Swift, as it shares the lightweight chassis with company’s premium hatchback, the Baleno which weights 935 kg. It is also expected that the new swift will share the underhood configuration, and some parts as well with the Baleno.

Check out - 2017 Maruti Suzuki Swift: What We Know So Far 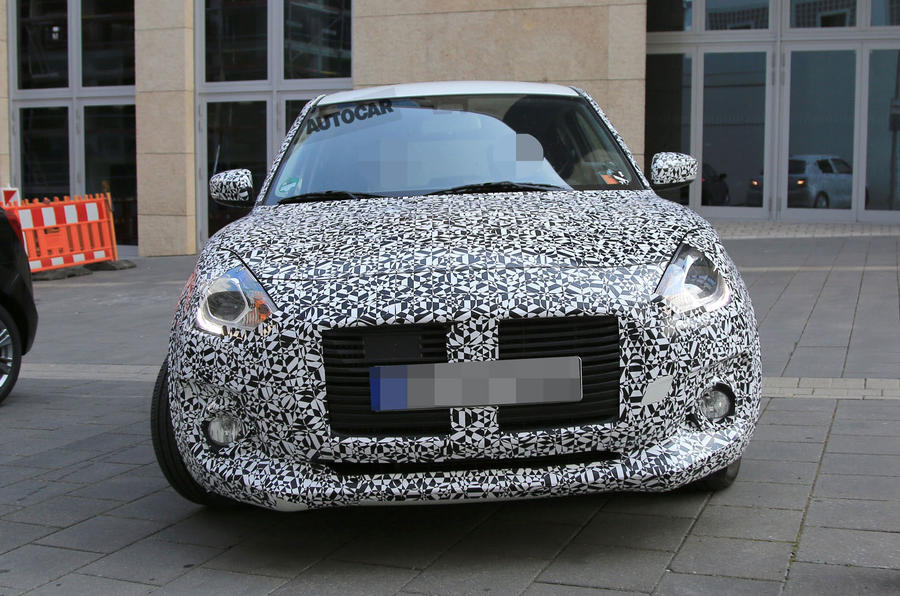 Globally, the 2017 Swift will be offered with the two powertrain options for the global market. The first one is a 1.0-litre 3-cylinder Booster-jet engine which is also going to make its India debut with Baleno RS soon, the second one is a 1.2-litre K-series naturally aspired engine. There will also be a more powerful 1.4-litre Booster-jet engine, whose company might be introduced on a later date with the Swift Sport version. 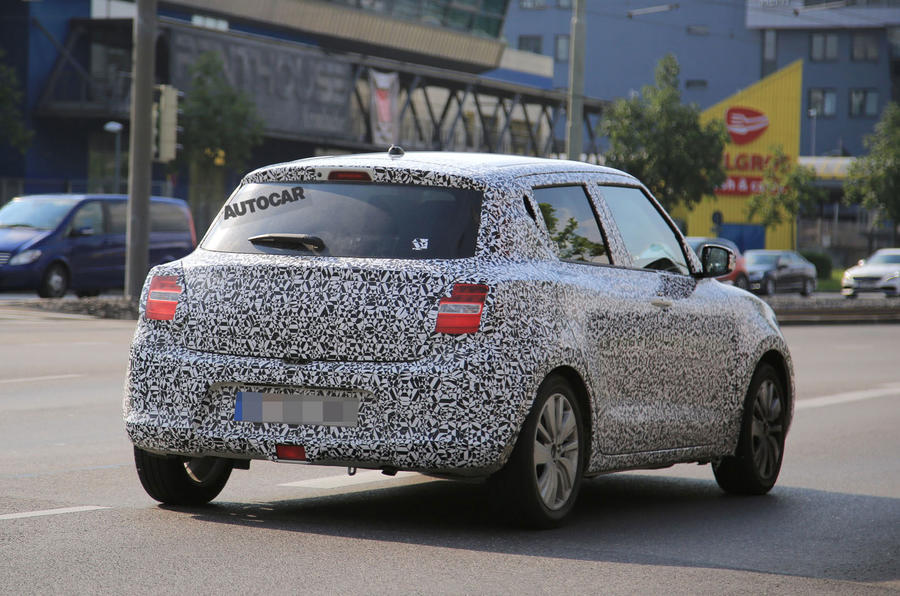 The India-spec 2017 Swift can also be offered with a 1.3-litre diesel engine, besides a 1.0-liter Booster-jet and a K-series 1.2-litre units. First launched in 2004, the Japanese automaker has sold over 50 lakh units of Swift until April 2016, reports. The next-gen 2017 Swift will be built at company’s recently inaugurated Gujarat facility in India.
Get latest and updated information about automobiles on our Google Plus Community Speed Gears.