Originally incepted in 2010, the Nissan Juke has got significant upgradations since then followed by the facelift in 2014. Coming ahead in the segment is the second generation 2018 Juke, which is reportedly said to be featured with a 1.0-L turbocharged petrol engine with a bulk of other options incorporated.

Underneath the bonnet, the 2018 crossover is expected to offer a variety of mills that comprises of a 1.0-L turbocharged three-cylinder petrol constituent, a 1.6-L turbocharged petrol, and a 1.5-L diesel unit. Additionally, a hybrid powertrain is also under the anticipations that the car could take up. The last one has also been featured on the Nissan Gripz Concept, which was exhibited at the 2015 Frankfurt Motor Show. 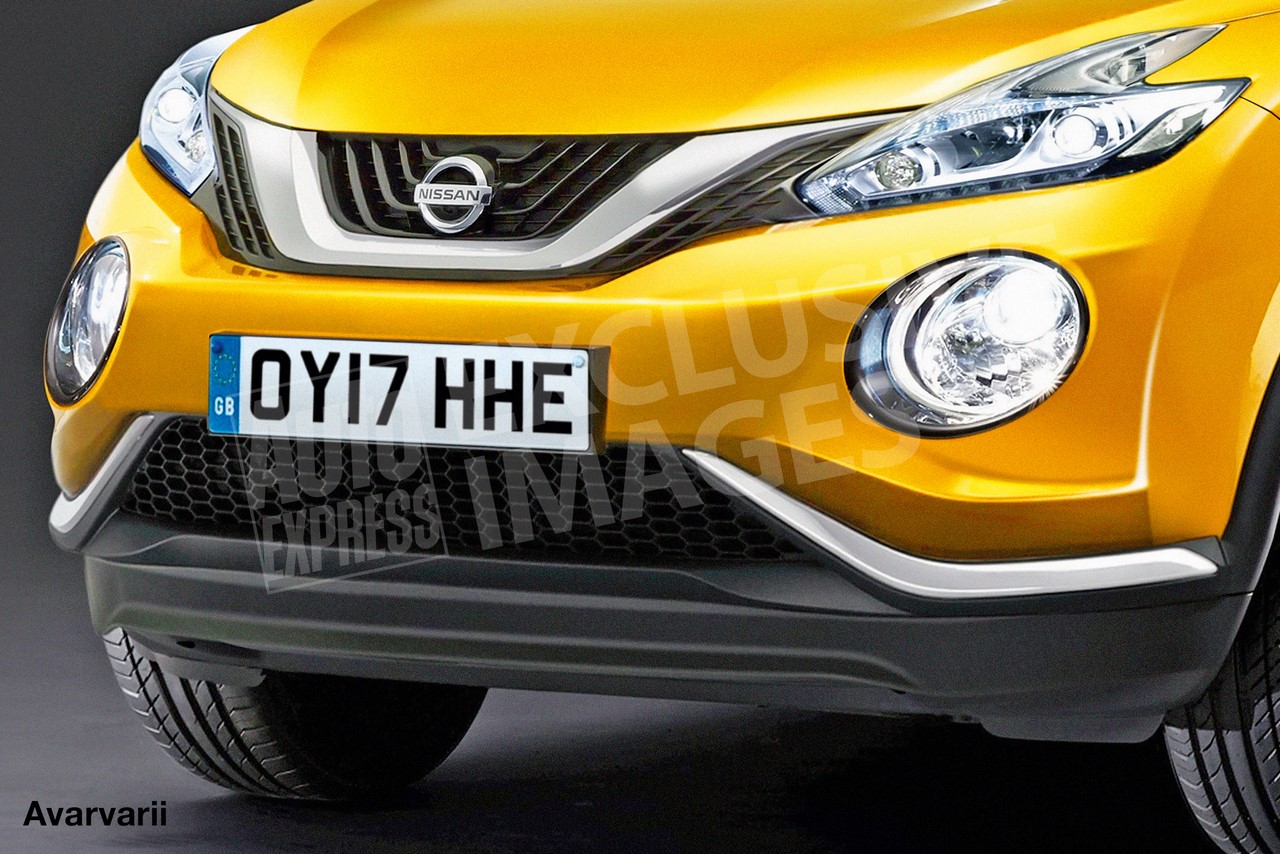 The renderings from British publication depict that the forthcoming sports cross is going to inherit the cues heavily from the third generation Nissan Murano, while the speculation says that the model will harbor the design of Nissan Gripz Concept in the new Juke.

When asked from the company’s Senior Vice President and Chief Creative Officer Shiro Nakamura for the design, he addressed the new Juke with the tagline “edgy and less mainstream”, though, it will be recognized as a Juke immediately for sure. Apart from this, the wheelbase has been stretched out in order to enhance the leg space for rear passengers. 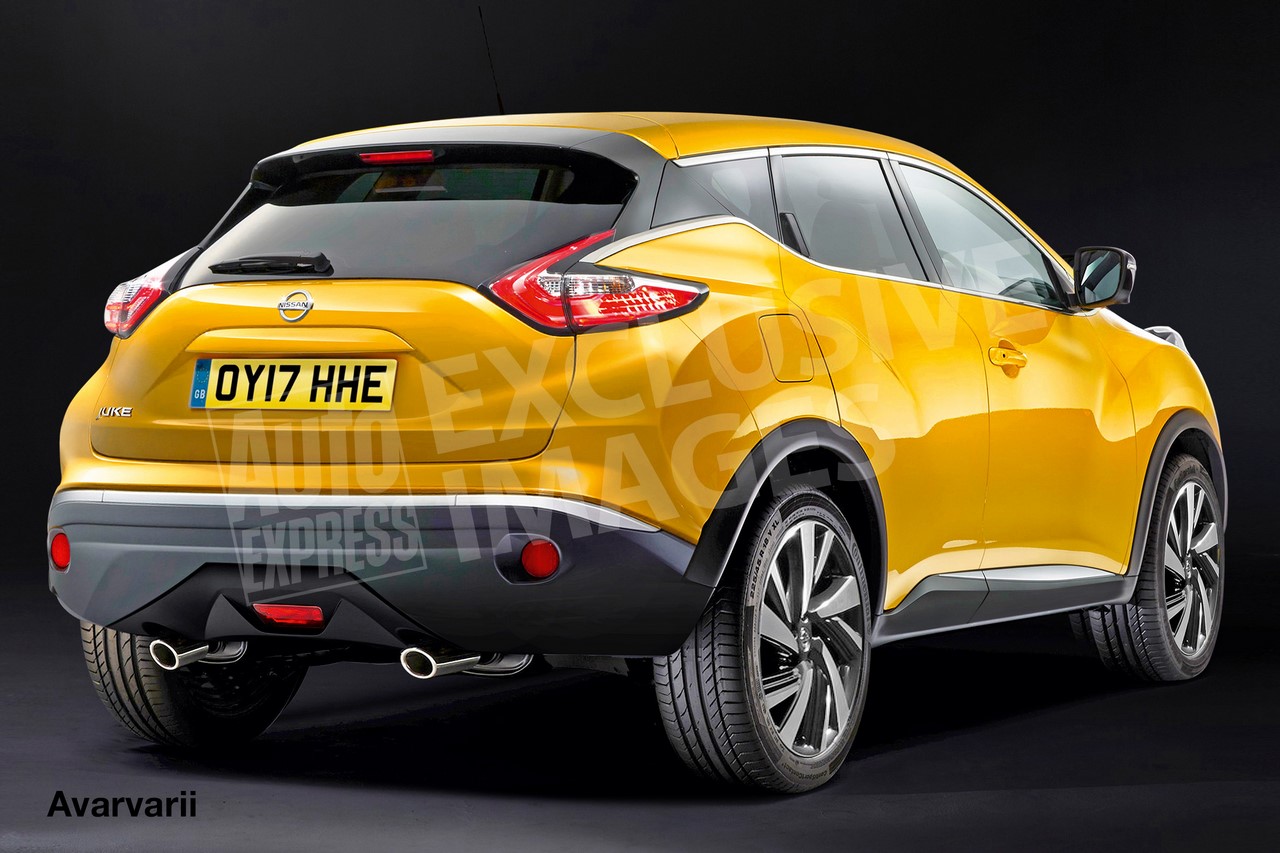 On the performance front, the new Nissan Juke can be tackled on a mountain by switching on the Sports mode on the available innovative integrated control (I-CON) system. Juke’s torque vectoring AWD renders more power to the rear wheels.

To be launched as Nissan’s first entirely CMF-B platform-based vehicle, the next-generation Juke will initiate its sales before 2017 ends, said the reports.

New Joint Board Will Be Created By Renault, Nissan and Mitsubishi: Declares MoU
Views: 1033

Not To Be Missed Discounts On Nissan Sunny and Micra
Views: 1103