Now, Toyota has planned to launch Baleno variant in Indian market. The Baleno variant of Toyota will have upgradations in design so that there will be difference between the Baleno model and Maruti Suzuki model. As of now, the current model of Maruti Suzuki costs between Rs 5.42-8.43 lakhs. 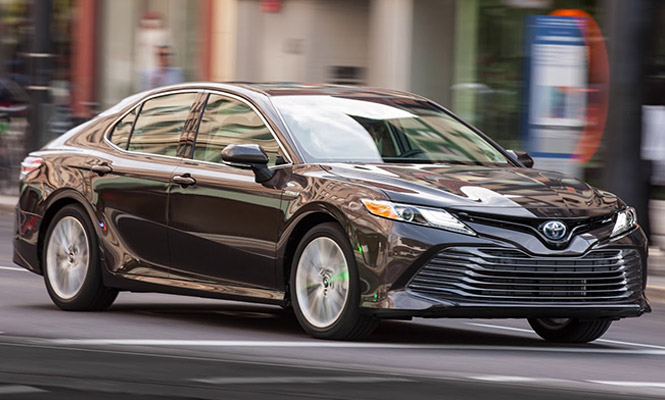 As per the reports, Toyota is planning to launch the Baleno in March 2019 in Indian Market. After this association, Baleno will be the first product to be launch in Indian Market by Toyota. At by chance, Maruti is going to launch minor facelift of Baleno by the end of January 2019. To supply to Toyota, Maruti has kept apart 20,000-25,000 units. Due to this association, both the companies will improve their sales and will enter the segments in which their foots are not set yet.

The external of the Toyota Baleno will get some upgrades and the internals will get some changes and some of the features will be taken from the present Baleno. The new premium hatchback will have a climate control, a touchscreen infotainment system, and parking sensors with reverse camera. In the internal, it will get an electronically adjustable external mirrors. 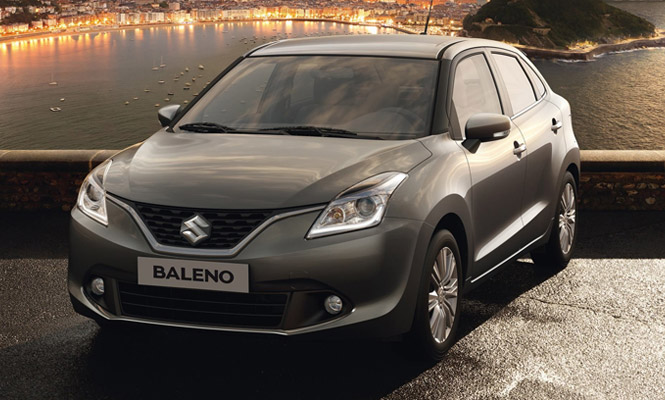 The Toyota Baleno will be powered with the same 1.2-liter K-Series petrol powertrain and 1.3-liter diesel powertrain as of the current Maruti Suzuki Baleno. A new 1.0-litre Boosterjet powertrain might also be introduced by the Toyota.

Toyota is also going to launch a renamed Maruti Brezza by next year, apart from Baleno. Maruti is going to sell renamed Corolla through Nexa in the starting of 2020. Corolla will get 1.5-litre petrol and diesel powertrain options.