July month has ended with mix results for passenger vehicles in India. This time, Honda, Hyundai and Tata Motors saw a positive sale figure, while Mahindra, Ford, Toyota and Maruti Suzuki registered a down in volume as compared July 2017. With the GST roll out in 2017, the prices of PVs decreased and sale increased. In July last year, the PV segment enhanced to 2,98,997 units sale and hike of 15.12% than July 2016.

Maruti Suzuki recorded a drop of 0.6% considering sales in July 2018 than July 2017. Key attractors in the duration were the Baleno, Dzire and the Swift. Along with the Celerio and the Ignis, the sales increased by 17.8%. In that duration, the Dzire and the Swift were attracted a lot in the compact sedan and the hatchback segment. 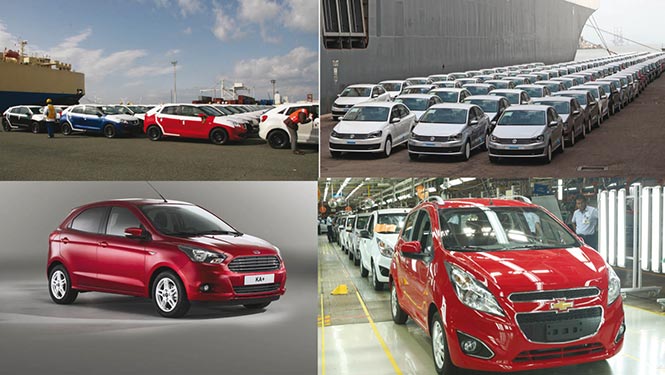 Hyundai registered a growth of 1.1% in July 2018 YoY. The Creta SUV, i20, and i10 facelifts are seeing a continuous demand. The company has also revealed the future model strategy to reveal eight new products in the year 2020, comprising EVs as well. Hyundai has also declared to increase the production capacity from 7,00,000 units to 7,50,000 units in a year.

Mahindra & Mahindra recorded low sales in July 2018 which is 19,781 units than 21,034 units YoY. Rajan Wadhera, president, Automotive Sector, M&M mentioned in the statement, “The auto industry has been subject to certain uncertainties with the truckers strike and sluggishness on the retail front which has impacted the passenger vehicle segment.” “As we move into the festive season, we are confident of seeing a turnaround in the overall buying sentiment, coupled with the just- announced Mahindra Marazzo, which is scheduled for launch next month.”

Honda has a different story with recently introduced, a second-generation Honda Amaze compact sedan. The company has recorded 17% growth and sold 19,970 units in July 2018. It was a good month for Honda, as Amaze recorded 10,180 unit sales which is the highest ever sale record in a month for Honda in India. 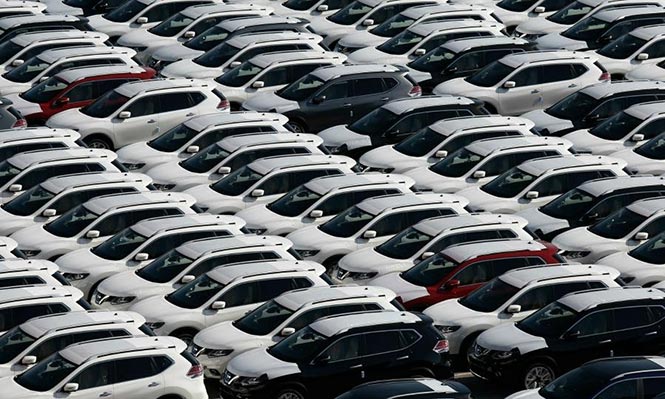 Tata Motors also registered a positive growth in July 2018 seeking 14% growth YoY. With the strong demand of the Nexon, Hexa, Tigor, Tiago, the company sold out 17,079 units. The recently introduced Nexon AMT is also performing good in the market. The company says, "While Tata Motors will maintain cautious optimism in the market, it will continue to focus on its Turnaround 2.0 strategy."

Ford India recorded a degrowth of 7.15% with 7,816 units in July 2018 as compared to 8,418 in July 2017. The Freestyle launch was not able to make good sales, though the EcoSport compact SUV comparatively performed better in the domestic market. The company has mentioned the transport strike as a reason for growth slow down.

Read Also:- Tata Motors to Stop the Production of Nano

Toyota has sold out 13,677 unit in July 2018 and recorded 23% decline as the number was 17,750 units last year that month. Although the Fortuner SUV and the Innova Crysta MPV contributed to the sales, the company was not able to cross figure YoY. Toyota has also registered growth of Innova by 21% in June-July 2018 period.