Seems like, the Indian automobile segment will celebrate its Diwali in November this year as a range of automakers are bringing their crackers in next month. Automakers like Mercedes-Benz, Hyundai, Skoda, Toyota and Ford have already marked the day of launch celebration in next month for their players like S 500 Cabriolet, Tucson, Rapid Facelift, Fortuner and new GT-R respectively. Now, fresh reports are soaring high the traffic on the internet that Porsche is coming with a new Macan R4 in the country that will be powered by a 2.0-litre petrol engine and will be slotted below the ongoing Macan S diesel and Macan Turbo petrol. 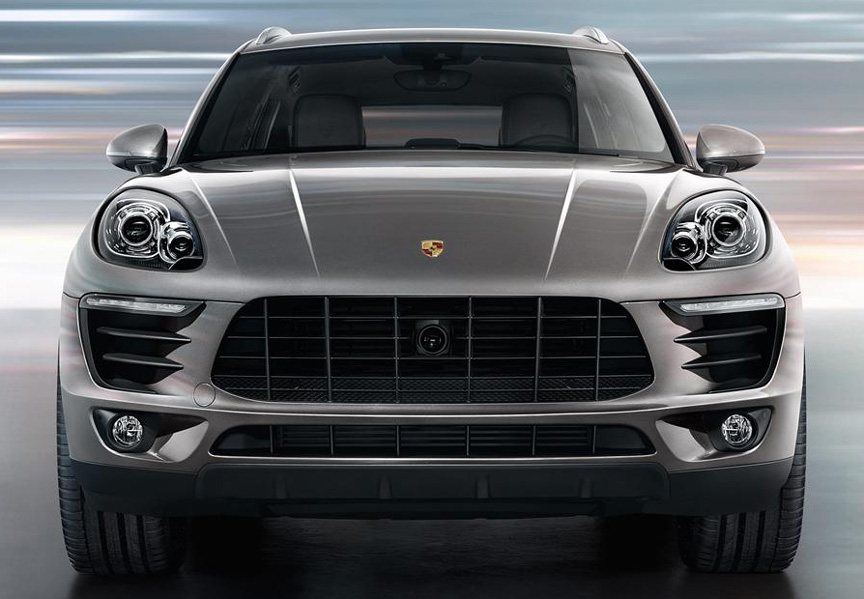 Scheduled to be launched on November 15, the new Porsche Macan R4 will go up against the Jaguar F-Pace that has recently been introduced here in the country and available only in diesel guise option. However, a petrol derivative of the same has also been rumored to be debut in the segment early next year. Undoubtedly, the lack of petrol unit will become an advantage for Macan R4. Also, the dealer had already commenced taking bookings for this unit at a token amount of INR 10 Lakhs. Deliveries of the unit are being expected soon after its release here.

Pursuing the details, the Porsche Macan R4 petrol variant will be powered by a 2.0-litre trim that is good for generating 249 Bhp of power. Complemented by an all-wheel-drive configuration and the company’s seven-speed PDK automatic transmission, the car can hit 100 kmph from standstill in just about 6.7 seconds and can do a maximum speed of 229 kmph. Further, it has also come up with Porsche’s air suspension along with PASM (Porsche Active Suspension Management). 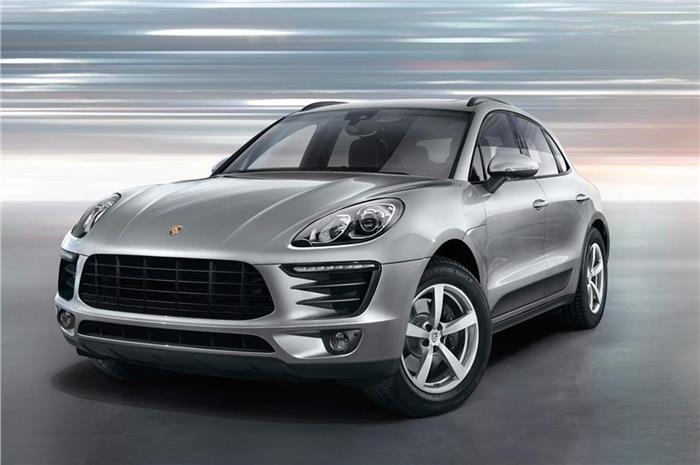 As the upcoming model is merely a different mechanical variant of the regular Macan, no such updates have been made over the design and styling. Albeit, a revamped 7-inch infotainment system with touchscreen display have been added to the cabin. Having all these specs and features, the car make you run for INR 76,16,000 (Ex-showroom).

Audi, Lamborghini, Porsche, Skoda, VW To Merge In One Entity Under One Leadership
Views: 802