Suzuki Ertiga which is a popular product in India gets second generation upgrade and revealed by the company at the Indonesia Motor show 2018. The 2nd generation Ertiga MPV is expected to debut in India as well. The latest generation Maruti Suzuki Ertiga upgrades the feature list, changes the design, takes the powerful engine and available in escalated dimensions. Further, it takes some similarity from Ignis, Baleno, Dzire, and Swift.

Concerning the changes in front, it features chrome detailing to new hexagonal grille and projector lens to angular headlamps. It has a new C-shaped housing for fog lamps, new front bumper and muscular creases on the new bonnet. The rear end also looks different with new LED, new taillights in L-shape and a feel of the WR-V. The chrome finishing can be seen on the license plate and a slimmer look can make you remind the updated rear bumper. It appears strong with the inclusion of 15-inch 185/R65 alloy wheels. 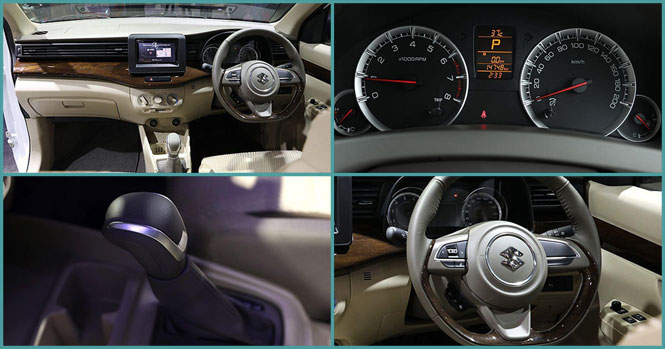 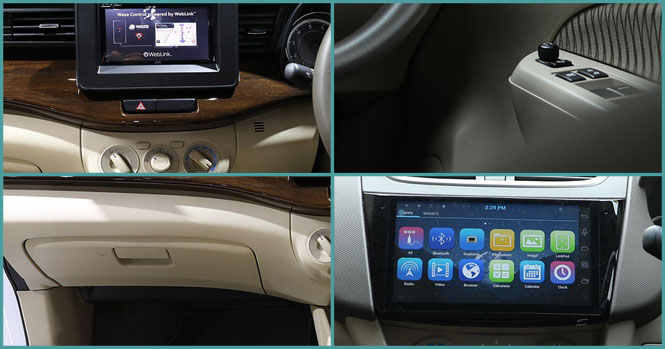 The 7-seater Ertiga is powered by a new 1.5-litre K15B, DOHC, VVT petrol engine which is able to churn out a maximum power of 104hp and a peak torque of 138NM. The engine comes mated to a 4-speed torque converter automatic gearbox and a 5-speed manual transmission on offer. At the time of India launch, the new Ertiga is also expected to get the same engine which will replace the 1.4-litre engine currently available on offer.

The Maruti Suzuki Ertiga was first launched in 2012 and after that, it is among the most popular MPVs in the respective market. As the figure revealed by the company, approximately 676,000 units have been sold on February 2018 in Indonesia and India and the MPVs are exported as well to more than 70 countries and regions. The MPV segment in Indonesia covers 30% out of overall automobile market. The second generation Maruti Suzuki Ertiga will be produced in India as well as Indonesia and the exports will also take place from these countries. 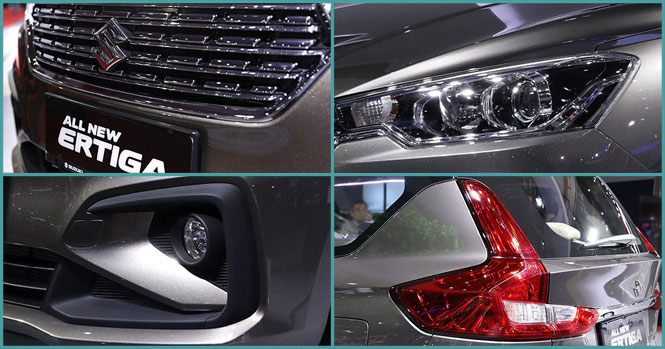 Previously, Suzuki Ertiga which is a popular product in India gets second generation upgrade and revealed by the company at the Indonesia Motor show 2018. Suzuki is ready to display again multiple concept cars tomorrow at the GIIAS 2018 auto show in Jakarta, Indonesia. A set of pictures of these concepts of new Ertiga has revealed on the internet today. 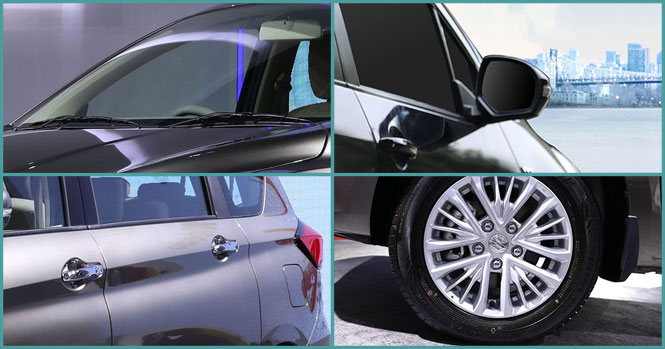 As shown in images, the Suzuki Ertiga Sport obtains large wheels, custom brown color scheme, an all-around body kit and low-profile tyres that consists of some additives to the side skirts and front & rear bumpers. The concept MPV as well obtains the darkened headlamps and a custom Suzuki mesh grille. Further, the car will be placed below the stock model, which suggests some suspension updates as well. 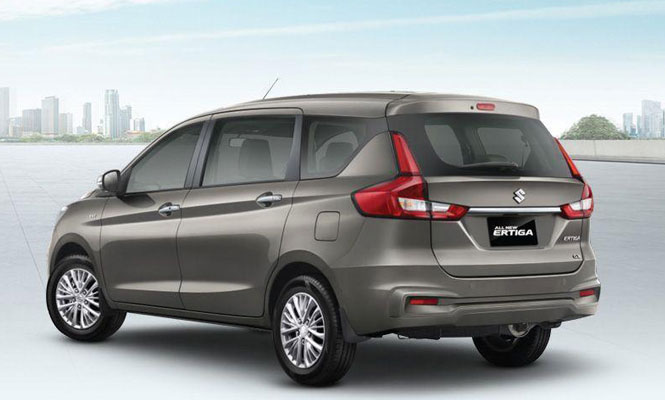 The updated Ertiga is set to unveil during the show appears like a display vehicle and not expected to go forward as series production.

The new concept model is Indonesia specific vehicle of Ertiga which is powered by a 1.5-litre petrol engine and is mated to a four-speed automatic or a five-speed manual gearbox. The company is speculated to launch it in India by later this year.