Tata Motors has officially launched the latest special-edition Nexon Kraz, which is a customized variant of the Nexon SUV. The new car is based on the XT variant of the standard car and is an anniversary-special limited edition which will be offered in both petrol and diesel options.

According to the reports and images, the Nexon Kraz features a Tromso black and grey dual-shade color scheme with a sonic silver roof and a touch of neon green tone on the wheel caps, front grill and the outside mirrors. The presence of neon green highlights on the exterior makes the design more appealing and attractive. The Kraz (or Kraz+) badge on the boot lid of the car has also been touched in the same neon green shade 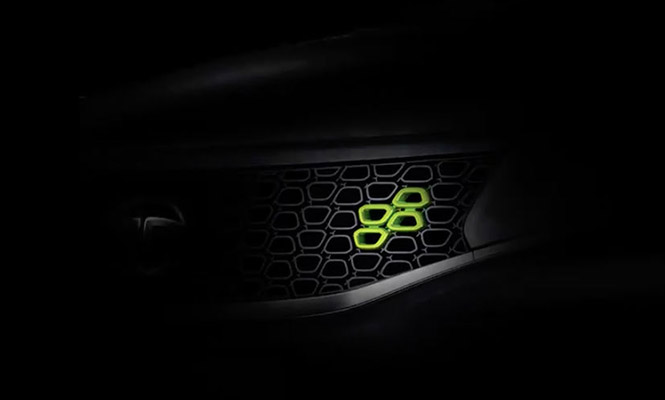 The interior of the car, including the seats stitching, the door, the black steering, console and the AC vents, has also been highlighted in the neon theme. The car dashboard has been designed in a piano black theme. The ‘Kraz’ badge is also given on the central console. 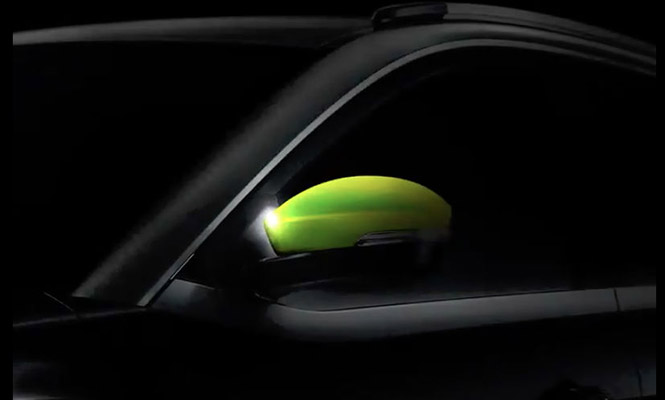 Read Also -Record Hike in the Prices of Petrol and diesel

As for the power, the special-edition Nexon Kraz integrates the same engine and transmissions as the standard model. The XT variant will therefore include a 1.2-litre turbo-petrol three-cylinder engine which produces 110hp power and 170Nm of peak torque, along with a 1.5-litre turbo-diesel four-cylinder motor that produces 110hp power at 260Nm of torque. Both engines have been equipped with a 6-speed manual transmission box. 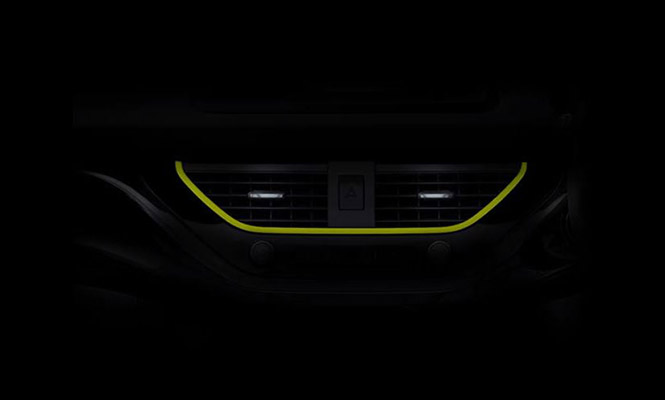 Being a limited edition variant by the manufacturer, the new Nexon Kraz has more customizations and features than any ordinarily customized model. Tata Nexon Kraz is based on the XT variant, which similar to the XT variant of the standard Nexon will not have alloy wheels or touch infotainment system. But it has standard features like automatic climate controls, security alarm, roof rails and a shark fin antenna. The price of the Nexon Kraz petrol variant is Rs 7.15 Lakh, while the diesel variant costs Rs 8.64 Lakh.