Toyota topped a survey which took place at an international platform. The survey was all about the most searched car brand where 171 countries participated and the data was based on Google Search Engine. Toyota came out to be most searched car brand around the globe subjugating the other car brands across 57 countries which were part of 171 countries encompassed survey, followed by the German BMW brand which triumphs the first position among 25 countries and Mercedes-Benz which rounded up the top three when it came to 23 countries.

As far as India is concerned, Maruti Suzuki undoubtedly begged the First position. The iconic Maruti launched its Maruti 800 in 1983 and thereafter it has been spearheading innovation and revolution of change, transforming the need for a car into love for the car. Maruti Suzuki India Ltd (formerly known as Maruti Udyog Ltd) is India's largest and leading passenger car manufacture company holding over 50% of the domestic car market. It has been the most favourite automobile brand among Indians since its outset. The brand offers a wide range of cars starting from entry level Maruti Alto extending to stylish hatchback Ritz A-star Swift Wagon R Estillo and sedans DZire SX4 & Sports hatchbacks Grand Vitara. 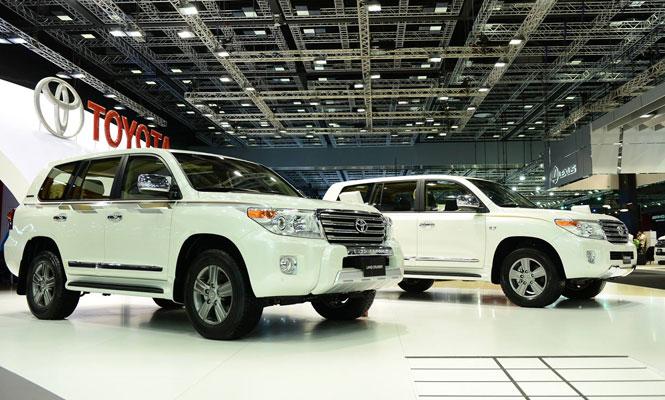 The data collected for the survey revealed that different countries have different car preferences and car searches based on common taste and utility. For instance, Toyota has most of the fan from Australia, the US, Canada, the Middle-East and a major part of East, Central, and Southern Africa. The same way Mercedes-Benz conquered searches in West Africa and gained more scores then its competitor BMW which came out to be the most searched brand in its home market of Germany.

However, there are many car brands which have stolen the heart and minds of car enthusiasts majorly in their home markets only. Like Maruti Suzuki and Mercedes-Benz  are most beloved and well known in their home Market. French carmaker, Renault is the choicest in France, while Peruoda came out to be the most beetling in its home market of Malaysia. Volvo which exhibits the creation and innovation of Swedish design compatible with the Scandinavian environment topped in Sweden.

Korean brand Hyundai has captured the attention of Russian and topped the list of most searched car brand in Russia, while Tesla top spotted in markets of China, Norway, and Holland. Southeast Asian countries favoured and liked the Honda most.