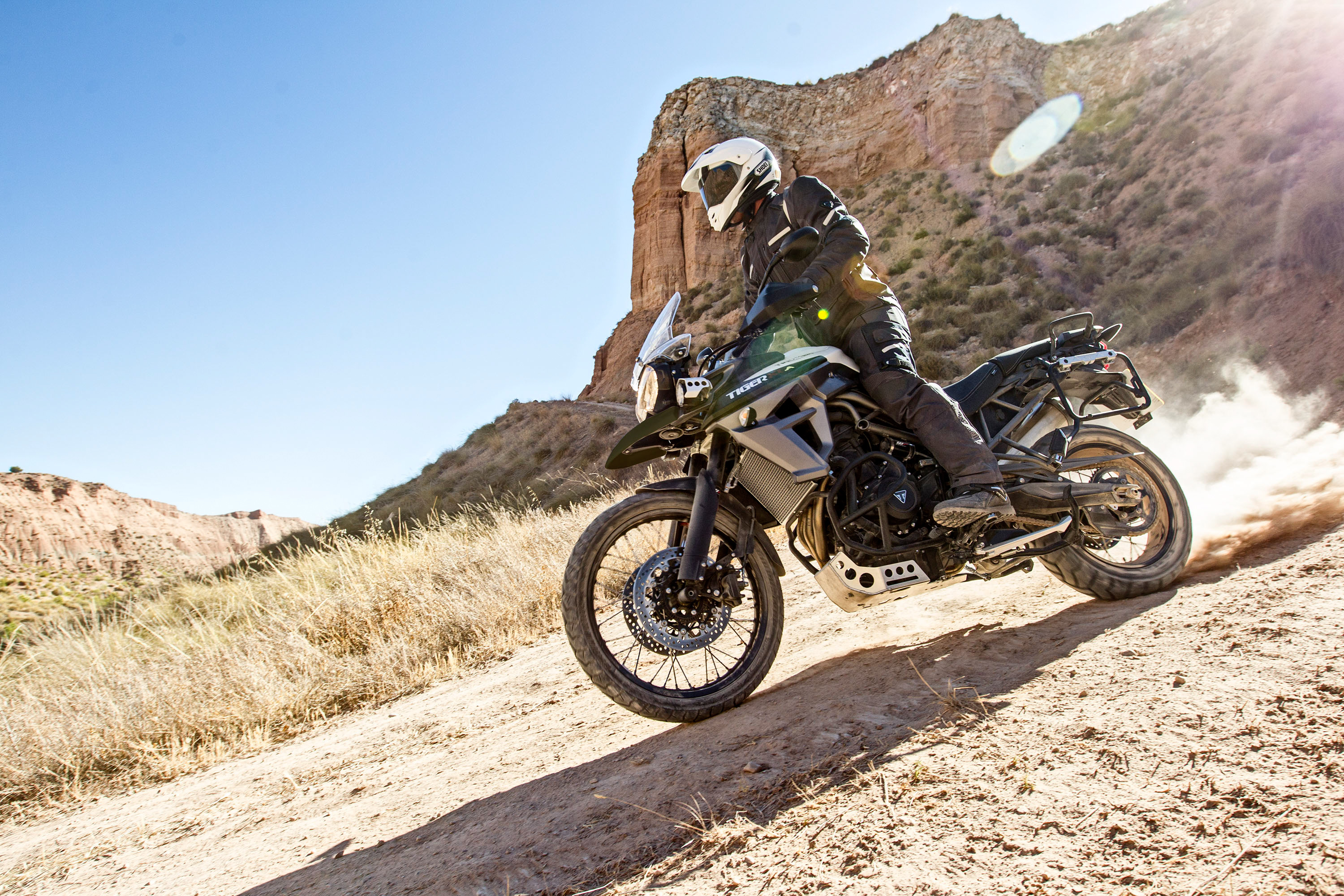 The Tiger 800 XCA will be featured with the same mechanical and technical parts as the Tiger 800 XCx. The new variant features aluminum pannier frame, off-road tyres and front fender making it an off-road oriented motorcycle. The other noteworthy features are Traction Control System, switchable ABS and ride-by-wire throttle with programmable ride modes. The high mounted handlebar and well-cushioned seat making it an excellent off-road motorcycle in Tiger 800 range. 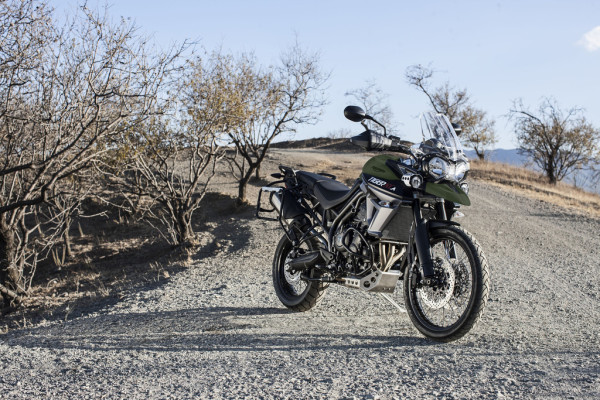 In terms of technical specifications, the Triumph Tiger 800 XCA is featuring the very same engine configuration as the Tiger 800 XCx. The new variant of Tiger 800 is powered with an in-line 3-cylinder, liquid-cooled motor, carrying an engine displacement of 800cc. The programmable fuel injection system makes it capable of delivering a maximum power of 93.7 BHP of power at 9250 RPM and 79 Nm of torque at 7850 revs. The engine is mated to a six-speed transmission. 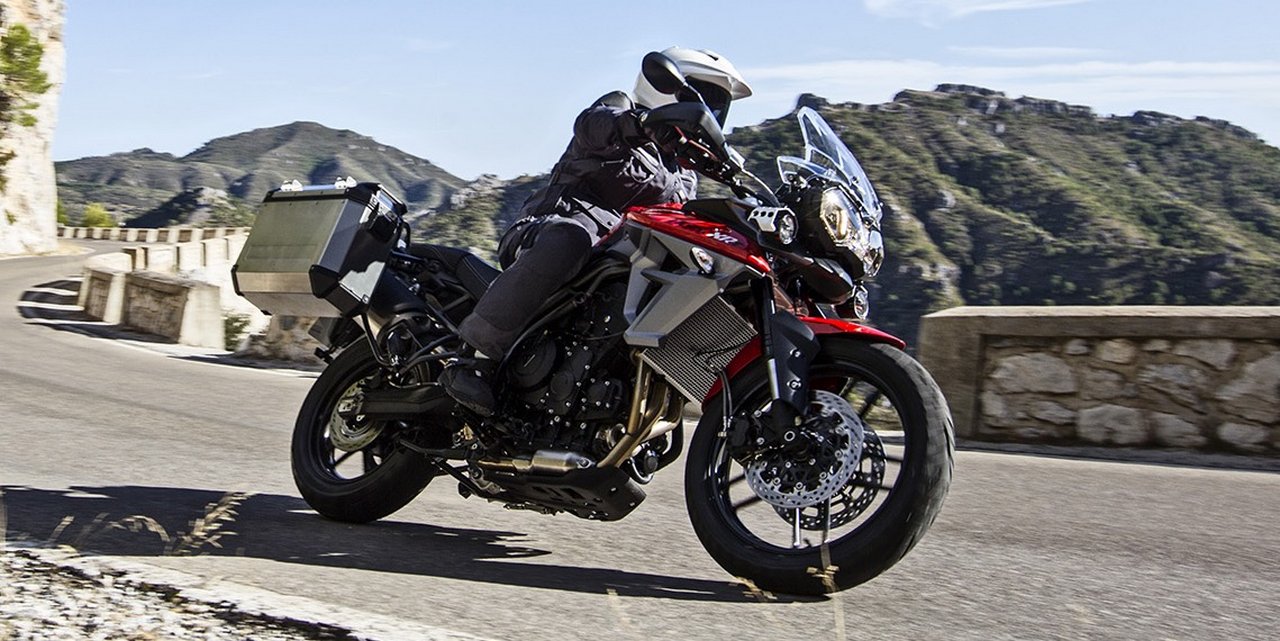 The Triumph Tiger 800 XCA is built around a tubular steel trellis frame that sits on front upside-down adjustable forks and hydraulically adjustable monoshock at the rear, offered by WP. Moreover, the braking duties have been taken care by Twin floating disc brakes at the front and single disc brake at the rear, while switchable ABS in standard equipment in this motorcycle. The price of the new variant is unknown, but it to be priced around Rs 15-16 lakh for the Indian two-wheeler market.

Top 5 Facts You Should Know about Triumph Bonneville Speedmaster
Views: 1847