The new ABS variant is equipped with a dual-channel ABS system along with rear wheel lift protection. 200 FI variant had been launched by TVS earlier in November 2017, which is available at a price of 1.07 lakh, ex-showroom. 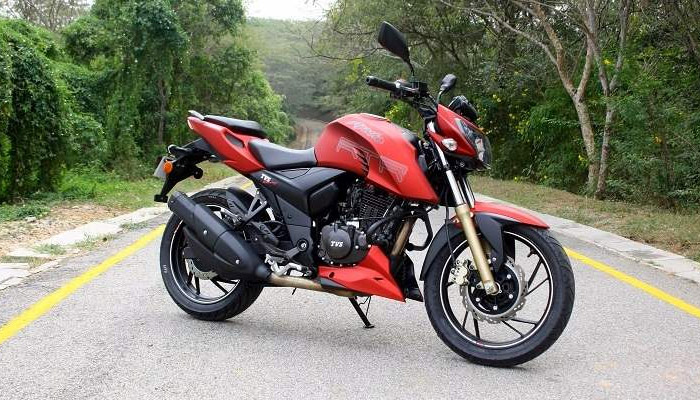 The carburetted version produces a 20.5 PS peak power and 18.1 Nm torque coupled with five-speed transmission duties. Once it will launch in India, it will be third variant offering from TVS after the standard and Fi variants.