The obvious reason is the falling demand for this small car and the company thinks that there is no sense of providing Beetle while there are a lot more powerful and up to date options in the market. 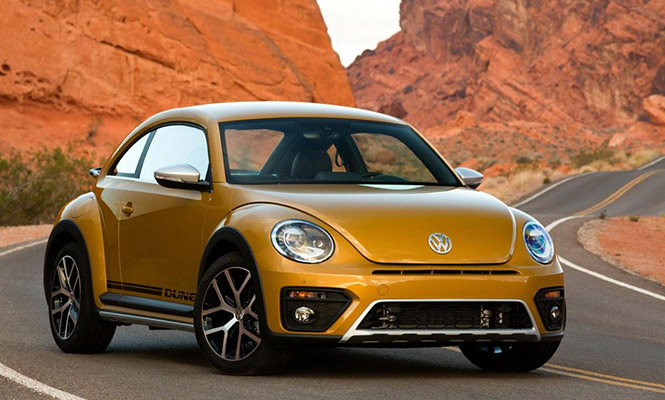 The Volkswagen will be offering a final edition of Volkswagen Beetle in exciting shades of blue and beige with some exclusive features. It will continue to get the same 2.0-litre turbo petrol engine that generates 170bhp of power and 252Nm of torque. 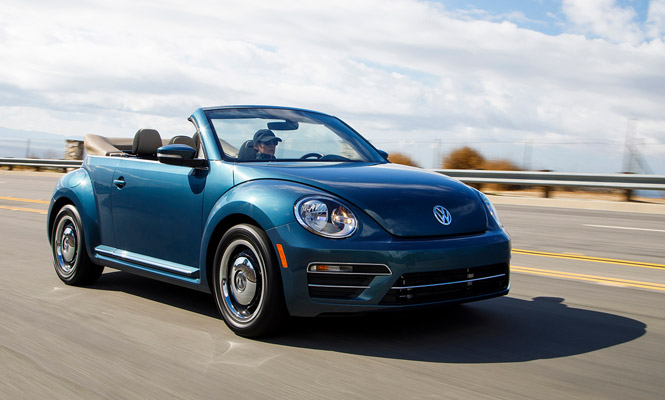 They were equipped with new colour options, exclusive equipment upgrades and latest interior trim options. The Volkswagen will be giving some more details on the Final edition of Beetle in coming days.

The beetle is one of the iconic car having immense popularity across the globe will be remembered for its decent and city boy design. The latest gen Volkswagen Beetle was launched at a price of Rs 28.73 lakh (ex-showroom, Mumbai) in India.

The Volkswagen Beetle is currently available in a single variant powered by a power 2-litre petrol engine.

Volkswagen To Pay More Than 171 Crore As Penalty in India: Check out Why
Views: 2127