Volkswagen has developed a new class of engine, promising to bring the company in a positive path. The German carmaker claims that the new engine offers better power, reduced emissions and good fuel economy. Volkswagen unveiled the latest generation of its gasoline run engines, which has been codenamed as EA211 TSI evo, at the 37th program of International Vienna Motor Symposium. 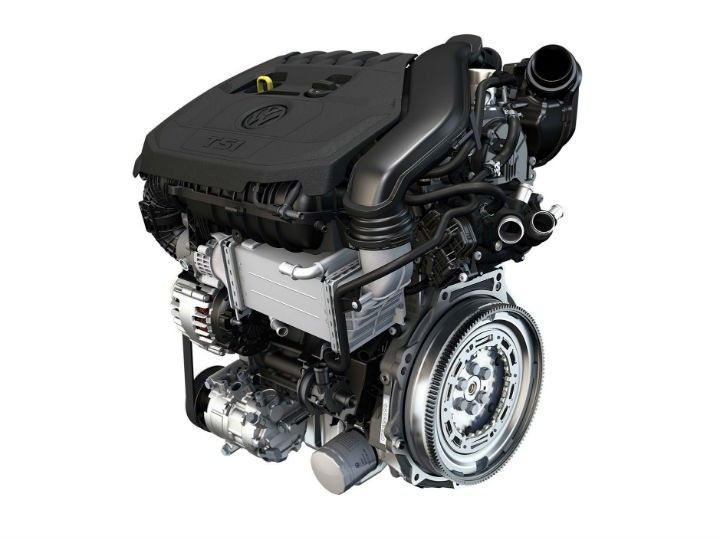 The first member of the class will be a 1.5-litre four-cylinder turbocharged petrol power mill, delivering a maximum power output of 131.8PS and 152PS. In the coming days, the new engine is likely to replace the present 1.4-litre TSI unit. This new engine features a Variable Turbine Geometry (VTG) and it also gets a Miller Cycle combustion along with a high compression ratio for better efficiency. It is said that the new engine uses the technology used by the Porsche 911 Turbo. But, the VW engines remain affordable.

Covering the safety counterpart, Volkswagen has assembled the engine with a Cylinder Deactivation system which allows the engine to shut off at cruising speeds. This new 1.5-liter engine will be making its debut in global market by the end of this year. However, it is not certain about which car is going to house the new engine. But, we are expecting to see the upcoming VW SUVs named T-Toc and the T-Cross to come powered by the new engine.

Recommended: Volkswagen To Begin Ameo Deliveries in India by July

Volkswagen To Pay More Than 171 Crore As Penalty in India: Check out Why
Views: 2289