Volkswagen is all set to launch the all-new Ameo in the Indian market as soon as possible. As the car will house Indian-spec, therefore the production is going on at Pune plant. The automaker is foreseeing a good demand from the Indian market as the crowd witnessed its debut at the 2016 Auto Expo. So, the automaker has started a third shift at the Pune plant in order to boost the production rate. 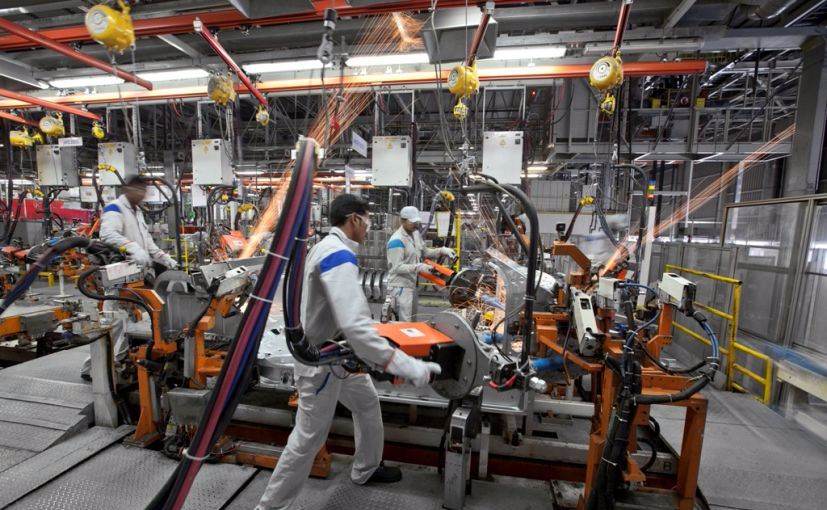 Volkswagen India has recently increased the workforce by hiring 800 new employees and plans to hire more if needed. The skilled force is being hired in order to dedicate proper functioning of the plant. As the facility increases, more workforce may be required to keep the work going in a fine way. 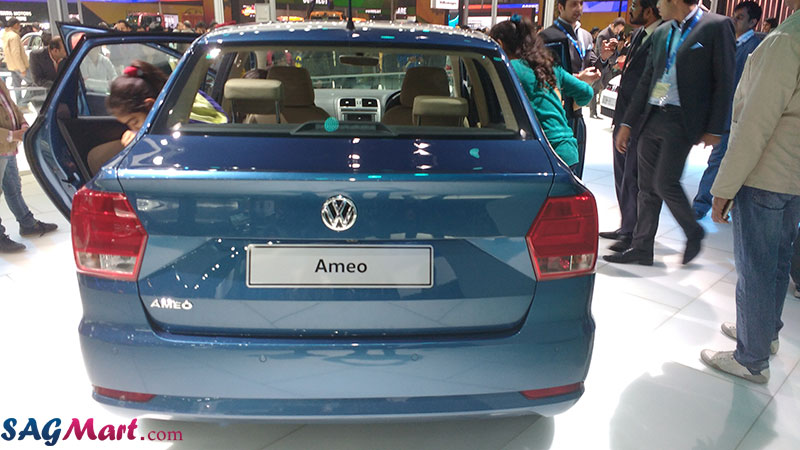 According to Mr. Andreas Lauermann, President and Managing Director, Volkswagen India Private Limited,“In 2016, we are expecting growth in our domestic as well as export volumes. With the new Ameo sedan, a car that has been specially developed for India, we are expecting a higher demand from the domestic Indian market while we look at supplying more cars to our export markets too. In all, we expect to increase our production by around 15 per cent this year as compared to the last one.”

The production facility started in India with an initial investment of 800 million Euros in March 2009, the Volkswagen's Chakan Plant which is based out in Pune produces the Polo, Vento and Skoda's Rapid currently. Additionally, the plant holds the assembling facility of the 1.5-litre TDI engine. The facility takes care of both the local as well as international demand.

Recommended: Volkswagen Ameo to Get an Updated 1.5-litre TDI engine

Volkswagen To Pay More Than 171 Crore As Penalty in India: Check out Why
Views: 2292