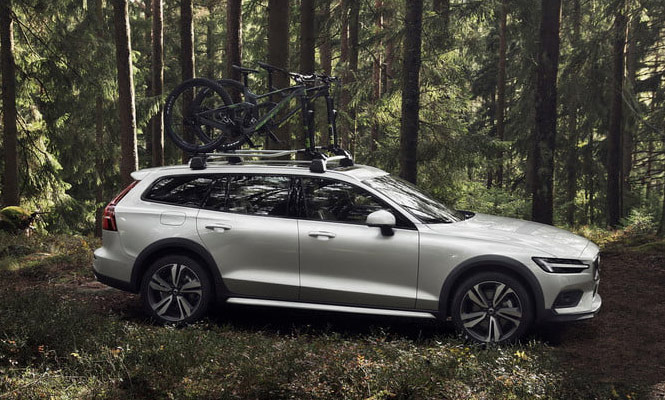 Apart from the styling upgrade, other key equipment updates include an all-new chassis and suspension package aimed primarily at boosting the V60’s all-terrain capabilities. Other highlights on the Volvo V60 include Hill Descent Control and a new off-road driving mode. All-Wheel Drive is standard on this rugged estate. 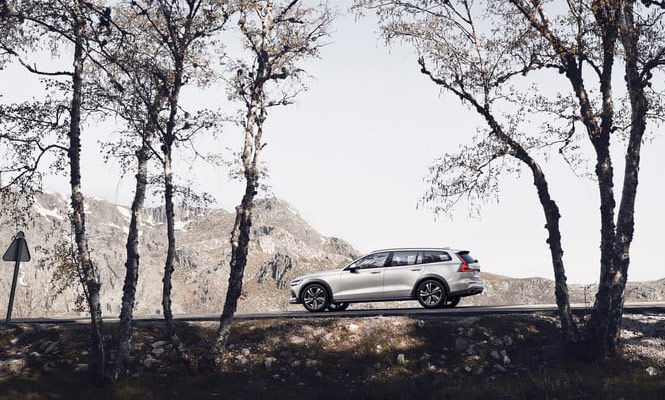 Also Read: Pedestrian Safety Features to be Mandatory From October this Year

Power duties will be performed by 90 hp D4 Diesel engine mated to an 8-speed automatic gearbox. It promises 0-100kph acceleration in 8.2 seconds. Mild-hybrid and plug-in hybrid variants will in probability hit the roads sometime later in the year.

The cross country will borrow safety equipment from the standard V60. These will include City Safety with Autobrake tech as standard. Reportedly, the V60 Cross Country can easily recognize any impending pedestrians, cyclists and large animals on the streets. Other standard features include Oncoming Lane Mitigation and Run-off-Road Mitigation. Cross-Traffic Alert is optional. 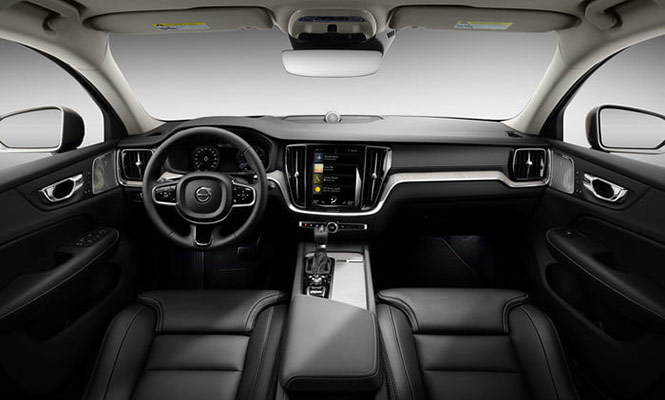 Indian Audience will have to wait a little longer for the V60 Cross Country. As of now, the Swedish Automaker has revealed no plans of introducing the off-radar on Indian Roads. However, the V40 Cross Country and the V90 Cross Country are already part of its Indian line up. And hence, it would not be too surprised if the V60 Cross country makes a sooner than later debut in India too.

Volvo Confirms Death of Diesel Engines In India By 2024
Views: 1067