What is BS III? And Why Supreme Court Banned Non-BS-IV Compliant Two-Wheelers in India?

In the wake of heavy air pollution in India, the Supreme Court has issued a ban on two-wheelers fitted with BS 3 engine. From April 1, 2017 onwards, only the vehicles compliant with BS-IV norms will be sold in the country.

With the government decided to switch over BS 4 from BS 3, the two-wheeler segment in India is the most affected in terms of unsold units. This ban of BS-III vehicle has turned out to be a boon for the buyers as the bike manufacturer across the country offering heavy discounts on their entire range of vehicles (with BS-III engine). Even, some of the bike manufacturers are selling their products at just half of the original price.

Check-out the Discount list of all Two Wheelers in India 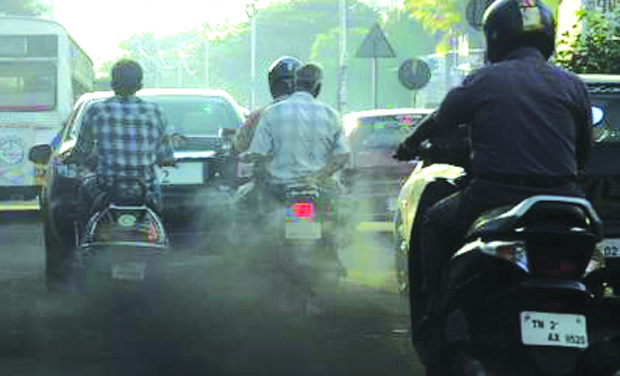 But several questions keep arising in everyone’s mind and those are, What is BS 3 norms? Why Indian Government Issued a Ban on vehicles with such engine standard? How BS 4 is good? We get all the answers for you, read the full explanation below here:

However, this wasn’t quite sudden, earlier in March 2016, Delhi Government issued a ban on non-BS IV Compliant two wheelers in National Capital Region (NCR) due to heavy smog in the air caused by the vehicles. At that time, Government also announced to implement the BS IV nation-wide from April 2017.

Here, we bring the complete analysis on both types of engine standards. Read, what is BS III and BS IV engine norms:
BS or Bharat Stage is simply the engine emission standard set by the Central Pollution Control Board, India to minimise the pollution problem in the country caused by the Internal Combustion (IC) engine. The BS is quite similar to Euro 1, 2, 3... (in Europe) and Tier 1, 2, 3… (in the USA). Higher the number in emission standard, lesser air pollutants the engine is releasing.

Switching over BS 4 from BS 3 in motorcycles is not just changing the exhaust pipes. To complaint the BS 4 standards, the engine needs a number of additional tweaks in its structure or some added brackets or it might be needed a completely new frame. 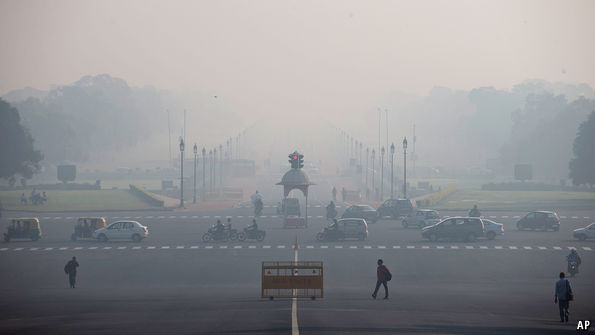 Considering the fact that two wheelers in India emit 4 to 5 times more Nitrogen Oxide (NOx) which is highly responsible for air pollution, than a petrol engine car. The government decided to put a cap on emission via automobiles in India by impaling the Euro 4 norms. According to which, a petrol-powered car can generate NOx up to 0.08 gm/km while emission of the same via two-wheelers is capped to 0.39 gm/km.

Moreover, the government has also warned the auto industry in advance that it will implement BS-V emission norms by 2019 to move a step forward in achieving the goal of clean air for breath.

The auto-makers have stated that the implementation of BS V norms will decrease the fuel efficiency by approx 4-5 km/l and contrary hiked the two-wheelers' price, due to some added technologies.

On the other hand, many countries have overtaken us in terms of emission regulations and are planning to implement Euro 6 emission norms by the end of the decade.

BS IV Compliant Vehicles To Be Banned In India From April 2020
Views: 1031