Yamaha India has updated its most stylish scooter, the Fascino for the model year 2018. With the introduction of two new colour options such as glamorous gold and dapper blue, the colour palette for the brand’s life scooter has been increased to seven.

For these new colour models, the company is not asking any hike over the ongoing models, at INR 54,593 (ex-showroom Delhi). Besides, Fascino that is considered the second most affordable scooter from Yamaha stable, the brand also have scooters like the Ray Z, ZR and the Alpha. The Ray is cheaper than the Fascino while the Ray ZR and the Alpha attract higher price value. 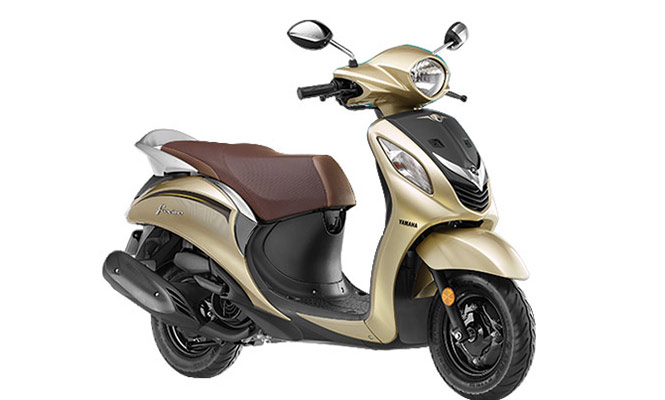 Apart from introduction new colour, the brand also updated the scooter on the cosmetic front. The scooter now appears different with the fresh front apron that receives a different design and furnishes with black panel and vents. Further, the rear placed pillion grab rail has been expanded along with a dual tone seat cover embellishment.

Mechanically, no changes are witnessed at the powertrain end. The scooter continues to get power from the same old 113cc air-cooled, ‘Blue Core' engine, Mated to a CVT transmission, the powertrain is capable of churning out the peak power of 7bhp along with 8.1Nm of torque. The engine returns the fuel mileage of 66kmpl. 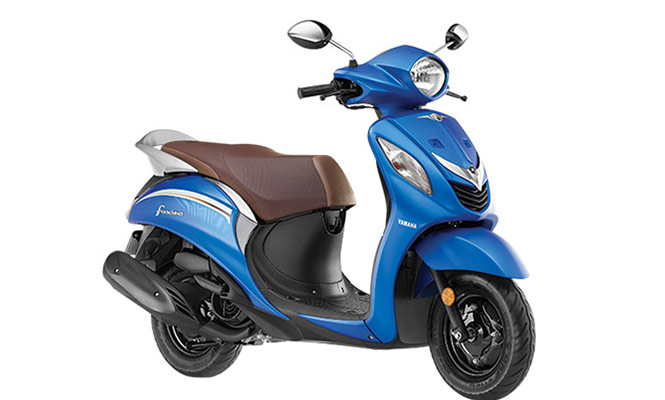 The scooter gets suspended on telescopic forks upfront and a single shock absorber at the rear. The 2018 Fascino weighs 103kgs and gets a fuel tank of capacity 5.2 litres. In the segment, the scooter pitted against the opponents such as the Hero Maestro Edge, Honda Activa and the TVS Jupiter.