Yamaha with its famous tuning fork logo is all prepared for the 2018 Delhi Auto Expo. The long anticipation for the new Yamaha YZF-R15 V3.0 will most likely be over at this year's Auto Expo. Besides, the company will also reveal some of its new products and concepts. Here’s a list of the possible products that may be showcased at this year’s Auto Expo in Delhi. 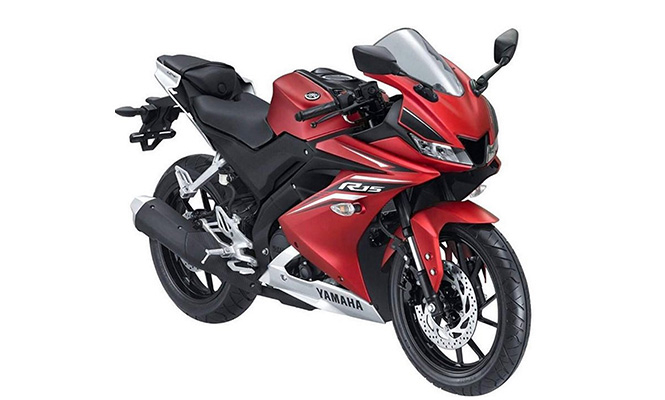 As per reports, Yamaha seems to be all set to launch its all-new third-generation YZF-R15. With pre-bookings already started in cities like Mumbai, the buzz for the bike cannot be ignored. The dealers confirmed of an early to mid-January launch with deliveries starting ten days later. However, India Yamaha Motors have not confirmed on it yet.

The makers of the Yamaha YZF-R15 V3 have left no stone unturned in giving the bike a complete makeover. The makers have gone in for an all-LED headlamp and made it sleeker and wider than previous models. The tank top with fins on either side gives the bike the much desired raw and aggressive look. With updated alloy wheels, new side panels and new LED tail lamps the bike seems to touch the right chords as far as catering to the passion and energy of the youth is concerned.

In addition to looks, the bike has a new 155cc, single-cylinder engine, calibrated to deliver 19.04 hp of power @10,000 rpm and 14.7 Nm of peak torque at 8500 rpm. The bike boasts of an increased power by more than 2 hp. However, as compared to the previous version of the bike, this one might see a slight reduction in torque.

There might be a possible increase in the price when compared to its present model, INR 1.19 lakh (ex-showroom). 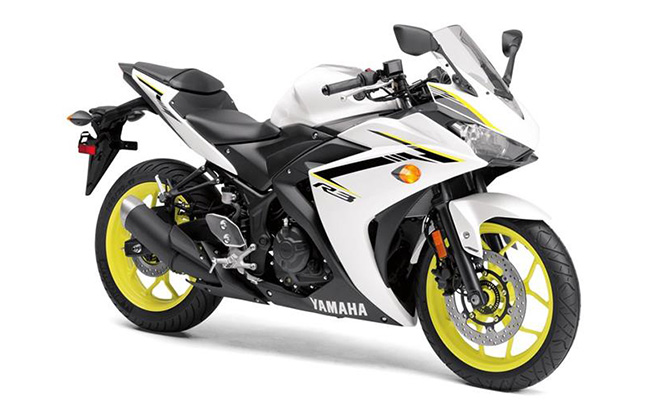 Yamaha also plans to relaunch the discontinued previous generation Yamaha YZF-R3 for Indian consumers at this year’s Auto Expo. Remodelled on the lines of new BS-IV guidelines, the new 2018 model boasts little in terms of looks, although new graphics do try to compensate for this. With no upgrade in its 21cc liquid cooled, twin cylinder engine, Yamaha YZF-R3 will continue to draw 41 bhp of power and 30 Nm of peak torque.

Unlike the three color variants available in the international market, Indian consumers will only get the Team Yamaha Blue version. The new 2018 Yamaha YZF-R3 may come equipped with ABS. The new 2018 model is expected to be launched at the same retail price as the discontinued previous version INR 3.26 lakh (ex-showroom). 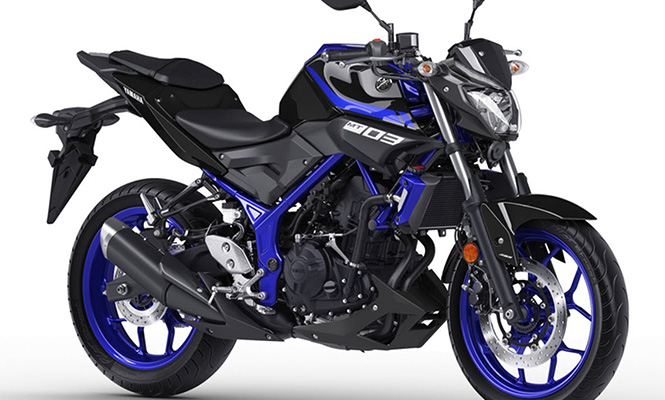 At this year's Auto Expo, The 2018 Yamaha YZF-R3 will in all likelihood be joined by its roadster version, the MT-03. Powered by the same 321cc liquid cooled, twin cylinder engine, the MT-03 like its sibling boasts of 41 bhp of power and 30 Nm of top torque.

Visually, the MT-03 with a flat, single-piece handlebar and a single-pod headlight spots a more dirt bike look as compared to its sleek and polished sibling. ABS feature may also be available by launch date. The bike may be cheaper when compared to YZF-R3. But still owning an MT-03 could cost you around INR 3 lakh (ex-showroom). 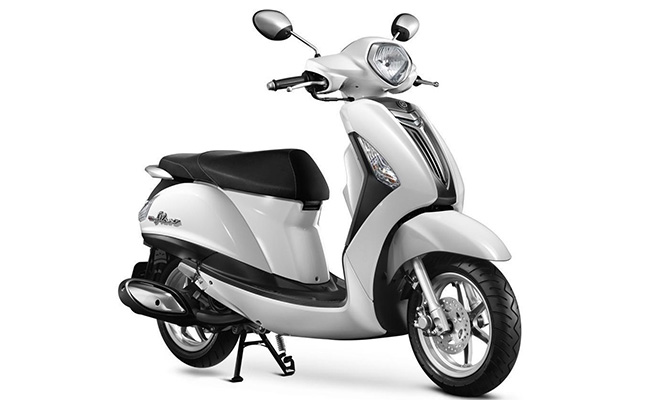 Along with the product launch, Yamaha may also give a small glimpse to some of its interesting concept bikes and scooters.