The full frame mirrorless snapper Alpha 7 II has been announced. It is the second generation Alpha 7 with better equipments and configuration. The Sony had announced the first generation model during the last year with the names Alpha 7 and Alpha 7R. The latest one in the town is housed additionally with 5 Axis image stabilization techniques. The CIPA standard endows the camera to make the images stable by 4.5 stops, creating highly defined pictures. The 117 phase detection and 25 contrast points are counted among the hybrid autofocus system and they hikes the speed by upto 30%. It also raises the ability to record fast moving objects by 50% and stores highly detailed and sharp images. Sony cameras are famous for their durability and quality, which can be seen in the stated device as well. 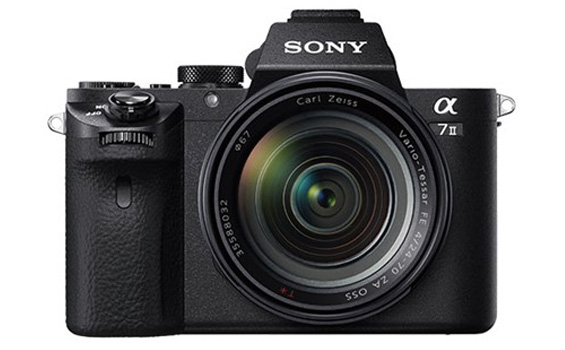 The dimensions and the first impression of the Sony Alpha 7 II highly resemble to the last generation model. The 24.3 megapixels are effectively high for a full frame snapper. The videography is also a plus over the last generation alpha. The S-Log2 is supported here for wide dynamic range. Full HD videos 1080/6p can be grabbed at 50Mbps. The E-mount helps in shooting with low light conditions and the body corrects in the 3 directions. 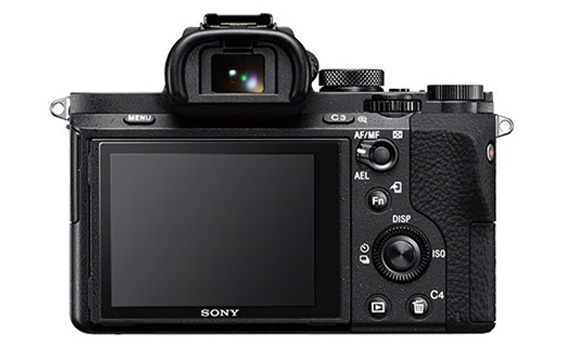 The grip of the camera is significantly treated for better handling. It boasts a 2.4 million dots viewfinder and 1.2 million dot-3 inch display screen.  BIONZ X image processor is been carried forward to this camera from the older one with 14 bit Raw support.  It is also stuffed with a 1/8000 second of maximum shutter speed. The light sensitivity to be boasted by this camera will remain ISO 25,600.  The prices for Japan as announced was ¥190,000 and it will be later reflected to other global regions, but the availability is not yet disclosed.