If we take a look at the specifications of the product, we observe that it's a Wi-Fi only version that sports a 7-inch TFT display giving a resolution of 1280x800 pixels. Under the hood, the device gets powered by a 1.3GHz quad-core processor that comes coupled with 1.5GB of RAM housing a 4000mAh battery. The new tablet sports a 5-megapixel rear camera with the ability to record HD videos with a  resolution of 1280x800 pixels and with a frame rate of 30fps. It offers an onboard storage capacity of 8GB that can be expanded up to 200GB with the help of microSD card slot. 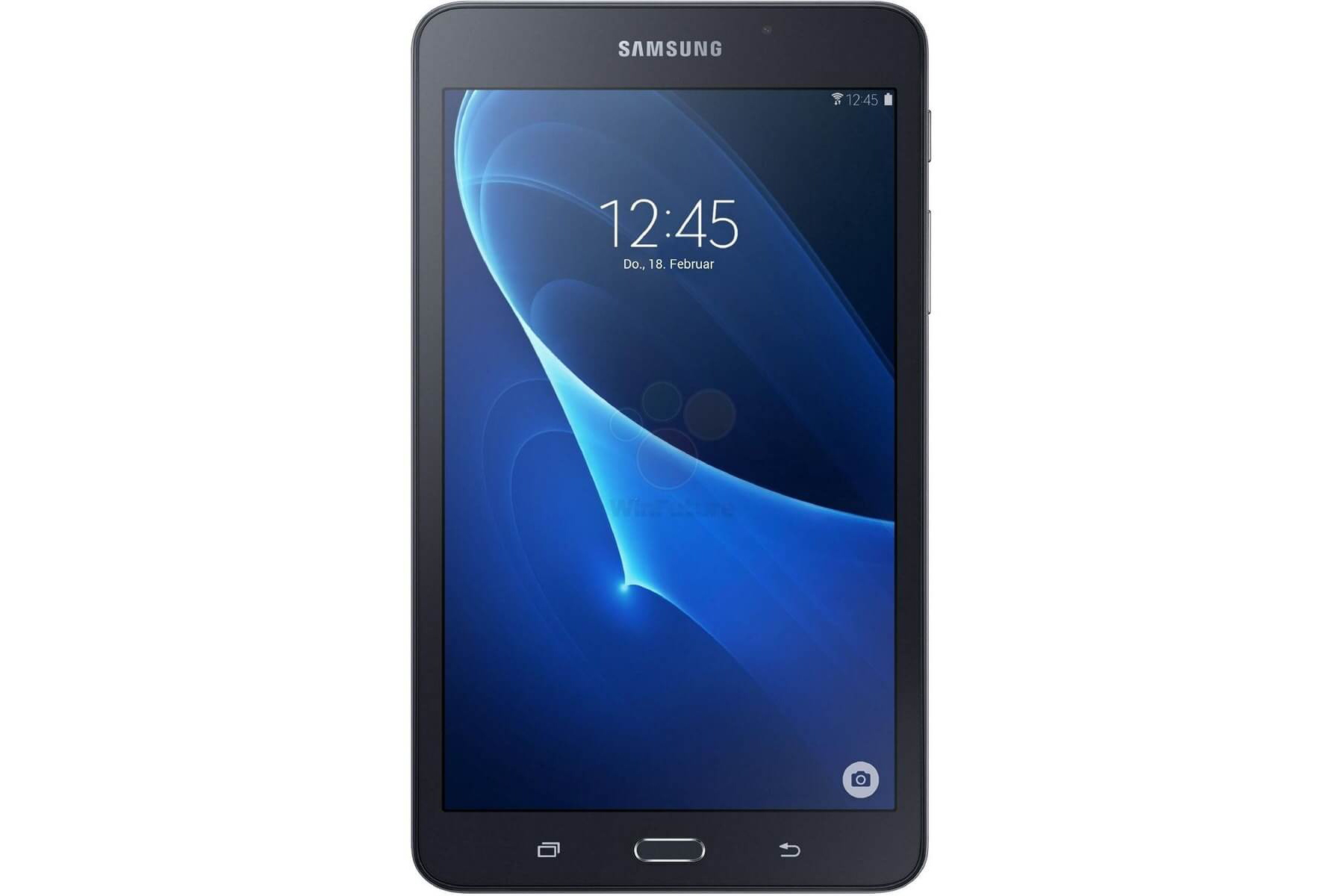 In the terms of software version, the tablet operates on Android Lollipop v5.1 giving Wi-Fi 802.11 b/g/n, Bluetooth 4.0, Glonass, and Micro-USB as the connectivity options. It comes with a separate Kids Mode to ensure kids do not access any private data illegally. One feature that makes and define Samsung products is the presence of S-pen. However, this time, the absence of S-pen support with this tablet might led users to lose some interest in purchasing the product. Dimensionally, the tablet measures 186.9x108.8x8.7mm and carries a weight of 283 grams.

Samsung, LG, Vivo, and Others Have Shut Its Smartphone Production in India
Views: 1292

Samsung Galaxy is all set to launch S20 series
Views: 1718