Though there are some users who love to use laptops and notebooks for educational purposes, but this fact can not be ruled out that more than these users there is another category of users who are too much into gaming. To keep the demands of such users in mind, Razer Inc. - an American company that holds fame in manufacturing products specific to games has now launched the fifth edition of its Blade gaming laptop in two different variants of 256GB and 512GB. The pre-orders for the laptop has already begun and it is expected that the shipping would start with the onset of next month.

It would be appropriate to mention that Razer in the starting of this year brought another Blade Stealth notebook product that too with high-end specs and now at the annual Game Developer Conference 2016 it has pitched in its two new products with price tags of $1,999 (roughly Rs. 1,34,700) and $2,199 (roughly Rs. 1,48,000). 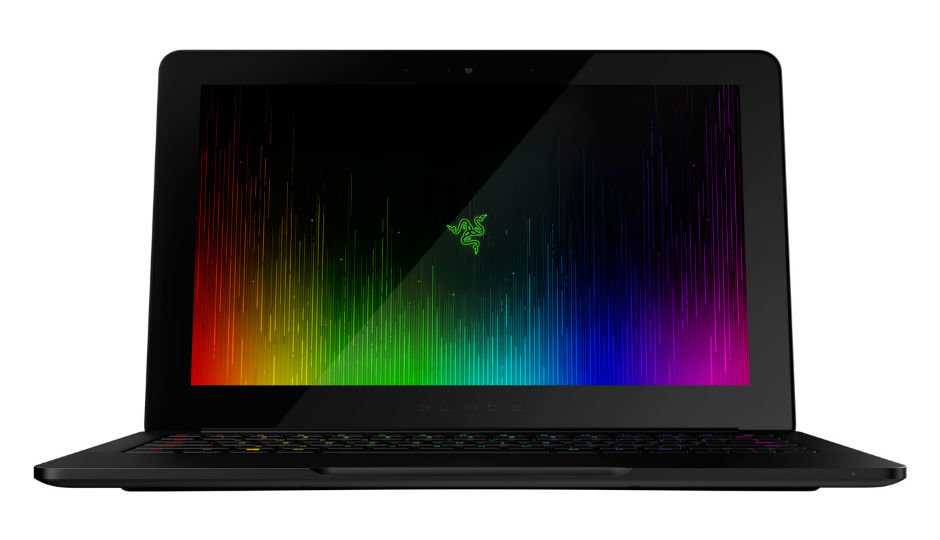 On the specification front both the laptops operate on latest operating system released by Microsoft i.e. Windows 10 and feature a 14-inch IGZO touchscreen display giving a screen resolution of 3200x1800 pixels. Under the hood, the laptops are powered by sixth generation Intel Core i7-6700HQ processor (with 2.6Ghz base frequency and 3.5 burst frequency) and give a whopping 16GB of DDR4 RAM coupled with Nvidia GeForce GTX 970M graphics processor with 6GB of VRAM - twice the video memory that was present in the previous model.

On the design fronts, the company has kept new laptops almost same as the previous ones however, one can not deny that it surely has shed some weight off the CNC-machined aluminium chassis. The new laptops also come with Chroma keyboard (with backlit RBG keys and several color patterns) that was last observed in Razer Blade Stealth notebook. 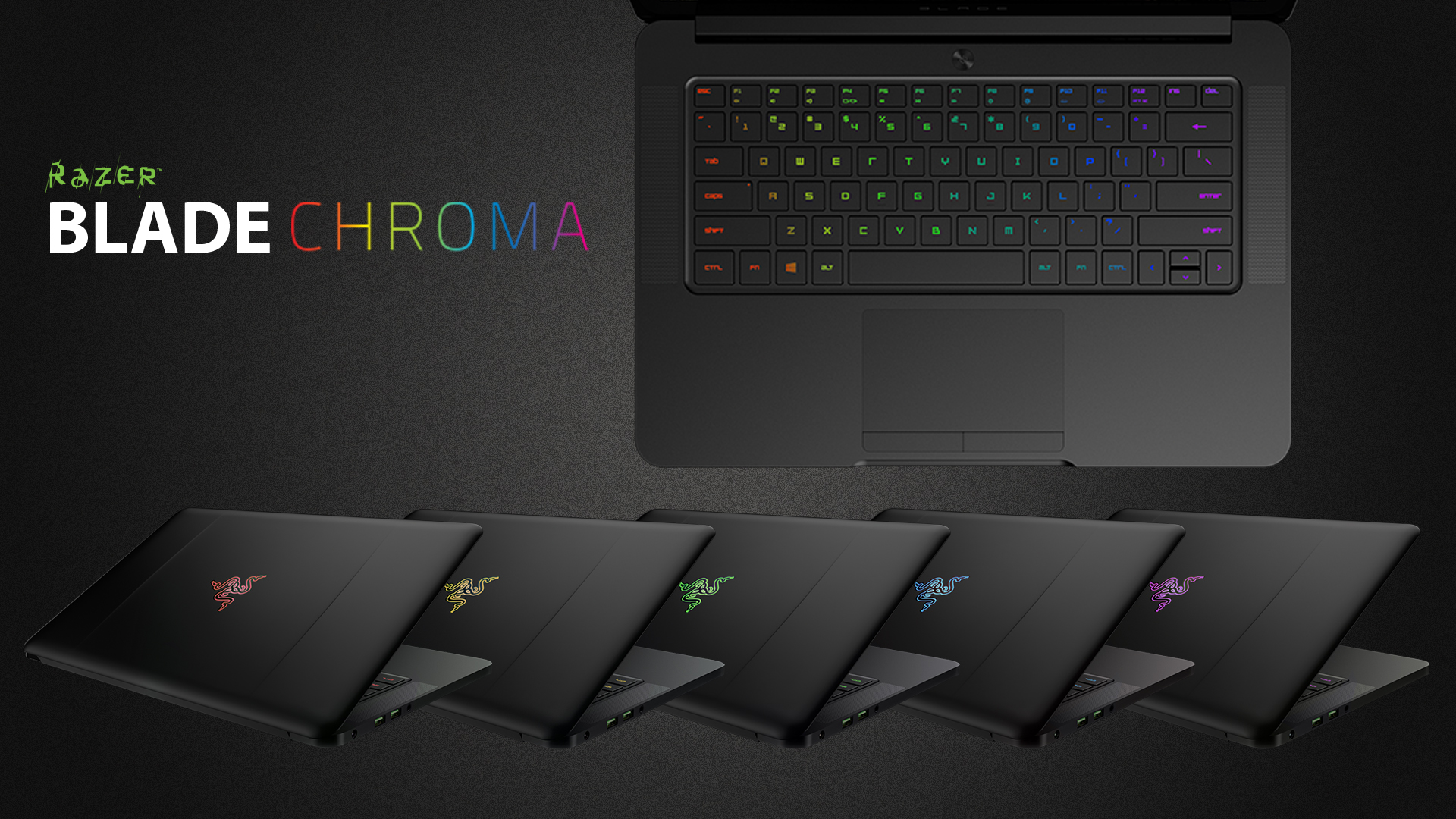 Razer Phone 2 Will Unveil In December Along With Latest Processor
Views: 798

Pre-bookings of Galaxy S9 and Galaxy S9+ Microsoft Edition Begins in the US
Views: 1092