The new Huawei MateBook (2018) will sport a metal unibody design, 15.6-inch full-HD display with a screen resolution of 1080 x 1920 pixels, 83 percent screen-to-body ratio and 350 nits brightness. The features of new Huawei MateBook (2018) Series is similar that we have seen in 2017 Models. It is powered by a latest 8th generation of Intel Core i5, i7 processors and a new dedicated Nvidia GeForce MX150. 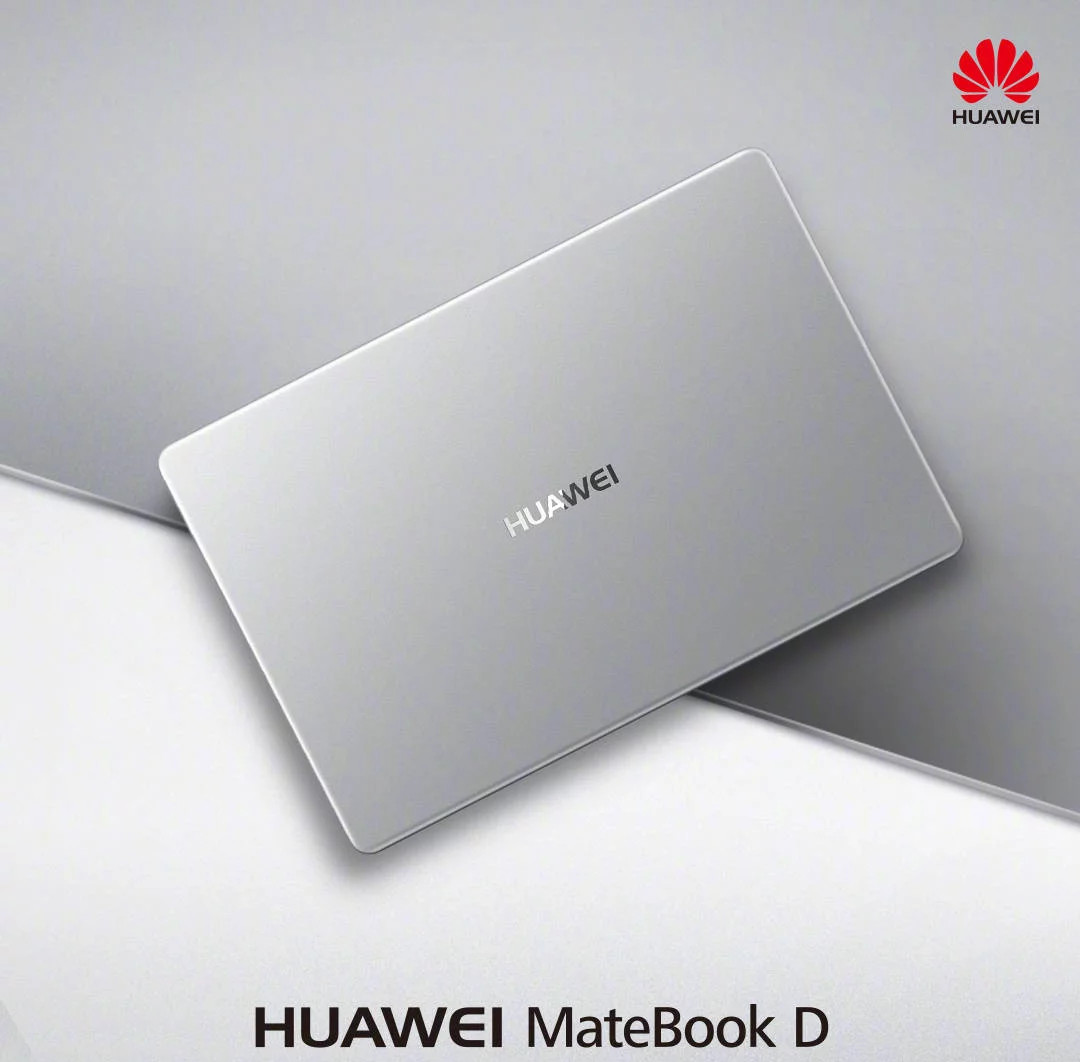 The new laptop packs a 43.3Wh battery and the company claims that it can provide a battery life up to 10 hours with a single charge. The new laptop equipped with Dolby panoramic speaker system, two USB USB 3.0 ports, one USB 2.0 port, dual-antenna design for WiFi. and an HDMI port. It runs on Windows 10 operating system.