Apple, on the 10th anniversary of its iPhone model is planning to introduce the most unique gadget till date. The iPhone 8 may get an Iris scanner as the biggest highlight of the upcoming iPhone models. Additionally, the company is also rumored to unveil the 5-inch model once again in the smartphone market.

The iOS based iPhone 8 has already been in rumors to be blessed with some major upgrades like OLED display and wireless charging. Now some sources claim that the upcoming Apple smartphone will pack an Iris scanner in it. Notably, the highlighting feature had also been in hot talks when Samsung introduced it in the Galaxy Note 7 smartphone but later discontinued it. 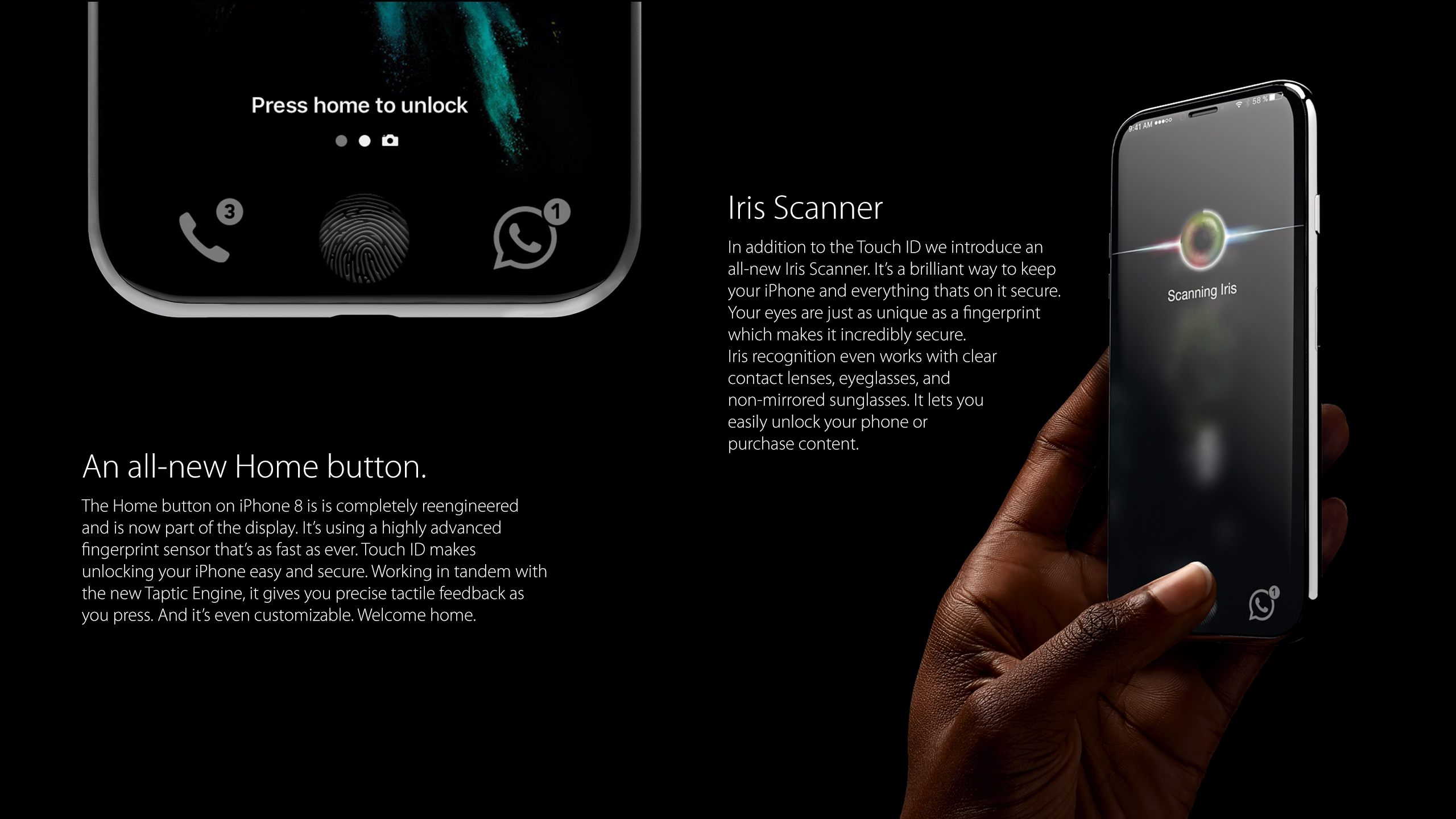 Moreover, according to a Japanese report, the company is also planning to unveil a 5-inch iPhone model alongside the regular models. The report further added that the new iPhone 8 or iPhone X may get an all-glass body, which was last used in iPhone 4s and will be the only model to support wireless charging. 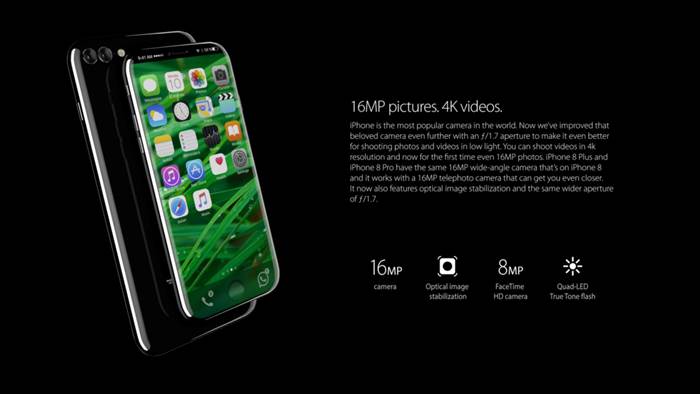 The report further adds that the company will not bundle wireless charger inside the box (in the form of an inductive charging mat), and users will have to buy it separately. Lastly, it also says that this time, the company will not provide the lightning-to-3.5mm headphone adapter along with the handset.

Apple usually introduces new iPhone models in the month of September, so, this time too we can assume that the iPhone 8 may make its debut in September 2017.

iPhone XR Successor To Launch Along With Apple iPhone XI in September 2019
Views: 1341